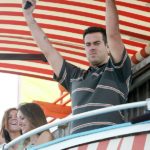 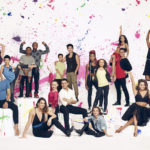 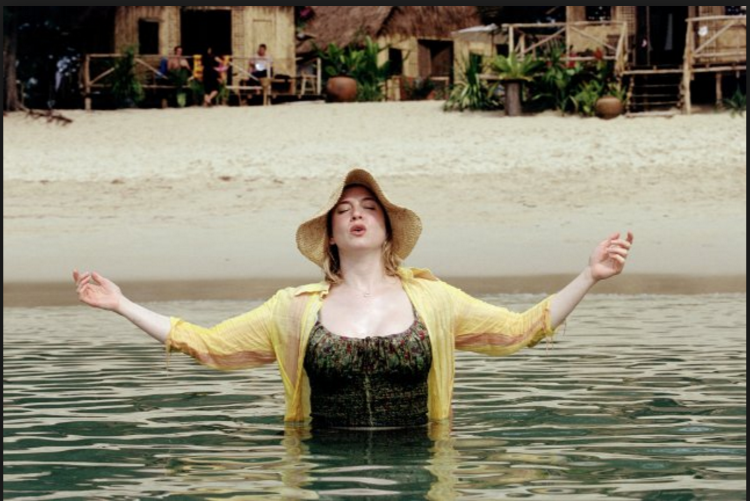 It used to be rounder in some places than others and now, owing to plastic surgery, it is not. I’m not posting a picture of it here, but you can find it on the Internet in 0.5 second.

Naturally the public went wild. Here’s an article from Bustle that summarizes the reaction, but the highlight is EWWWW!!! and What was she thinking?! To be clear, I’m not a fan of plastic surgery but I feel like she was thinking:

Did Renee make a good or bad decision? Who knows? Maybe she prefers her face like this. Here’s what she told People magazine.

So, that should be the end of that because who really cares that much?!

Renee Zellweger: If She No Longer Looks Like Herself, Is She Still The Same Actress?

Quick aside Owen/Variety: YES. Women AND MEN (DOZENS in Hollywood have had nose jobs, Botox fixes, under eye filler and more) can look slightly different and still be the same person, of course. ALSO, her plastic surgery is not significant enough to confuse you as to who she is, but nice click-bait headline. ALSO, WHO CARES?!

That is, if they’re anything like me because that’s exactly what I did.

I huffed and puffed and considered Tweeting something mean at Owen Gleiberman and then fell right down the rabbit hole.

But you just looked at it, you didn’t write a mean thing about it? Yeah but I wasted time and energy on evaluating a woman’s face that I have already evaluated a half a dozen times before. That’s not being part of the solution – even if the solution is as simple as my own sanity.

Did Owen Gleiberman deliberately play into our image-obsessed, celebrity roasting culture to earn himself an extra (thousand) reads or is he just as clueless about how unnecessary and irrelevant his article is as, say, me? I think it’s a combination of the two. I think we are so entrenched in commentary on female image that a major entertainment magazine doesn’t realize this article is not worth running. I also think that – for them – this article was worth them running. People read it. Lowest common denominator media is clearly having a moment (decade?). The space between this Renee article and The Donald as the nominee seems wide, but it is not.

So what are we supposed to do about it? I don’t know, but I’ve been thinking about not complimenting women (slash people) on their physical appearance anymore.

Ugh that’s not the problem! Why do you people always have to throw the baby out with the bathwater?! Compliments make people feel good you idiot. This has nothing to do with that!! 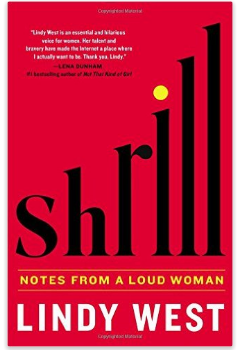 (Just prepping for the Twitter rage that may come my way).

I’ve been thinking about how often I comment on a woman’s physical appearance versus a man’s. I also recently read Lindy West‘s brilliant memoir SHRILL in which she brilliantly explores this topic at length (buy it immediately). The answer is 100% more. Once in a blue moon I say nice shirt to a guy friend. At least once a day I say that dress looks great on you or you’re looking so thin or I love your haircut or ugh high waisted jean shorts look so good on you to a woman. Sometimes a woman stranger. Those are all nice things to say but the message behind them is a little trickier.

To them it’s: your appearance is something I’m super focused on. It matters so much. And to me it’s: body/size/shape/clothes/image/hair/ugh her hair is better/ugh her body is better/ugh I shouldn’t eat these fries/ugh I need new clothes.

As it applies to Renee (and countless other actresses) the message is you are appearance first and actress/human second.

The conversation around and among women is so focused on image/body/appearance that it’s hard to even see how obsessed we are individually let alone as a culture. It’s hard to realize how unnecessary it is to comment at all (Owen…). There are plenty of compliments to pay a person that do not involve their appearance. I’m so happy to see you. I’ve been thinking about you, hoping you’re doing well. I saw that thing you did/wrote/were in, great job. Yes, love that dress is not doing harm, but I think it would be so interesting to see how often I think dress/face/body/hair and not person. That’s what this little challenge is about – recognizing how personally focused on image I am and trying to re-wire my brain just a tiny bit.

Will it work? TBD. But I challenge you to do the same – even if it’s just in your head. Because we’ve really got to do something, and I promise you demanding the Variety fire Owen is not going to make a lick of difference. Keep me posted. 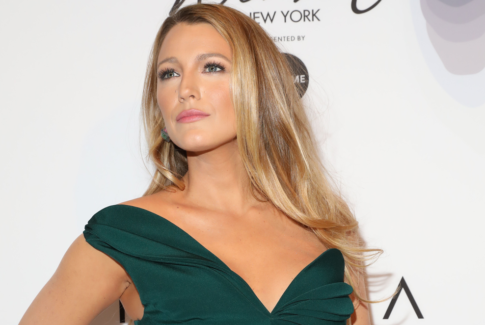 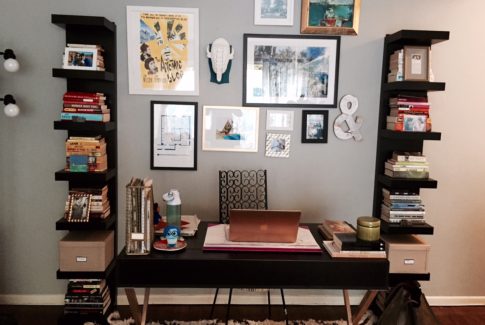 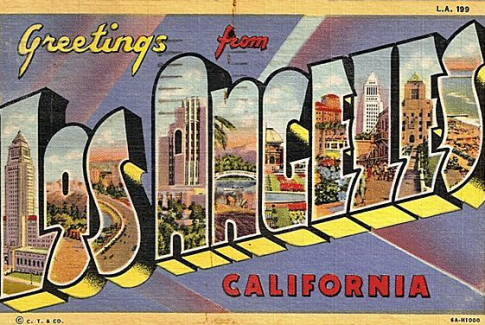 How To Decide If You Should Move to Los Angeles: in 13 Questions Or Less 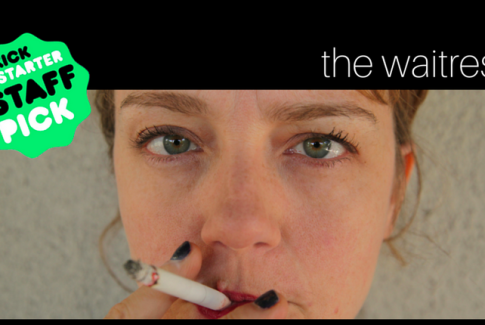