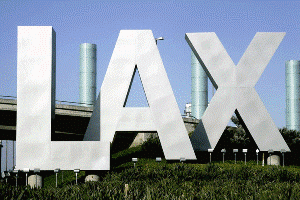 I have lived in Los Angeles for four days. I arrived on Saturday at 2:30pm but spent the remainder of that day shopping 90 mph then enjoyed celebratory libations until 1am, so it counts.

Four days is not a lot of time to make a full call on this city, but it’s plenty of time for snap judgments and the confirmation of given existing prejudices. Here, so far, are mine: