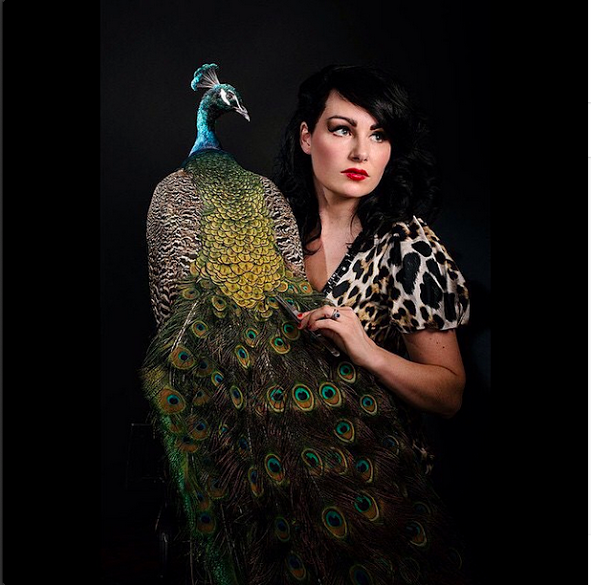 …with my friend and L.A.’s hottest taxidermist: Allis Marham

Allis is the owner of Prey Taxidermy studio in Downtown LA, a taxidermist at the Natural History Museum of Los Angeles, and probably the only human pin-up model who would totally dominate should the world go full Mad Max.  Seriously, she’s the ultimate modern girl scout troop leader: she can throw her hair in victory rolls, butcher a chicken faster than your grandma, knows what a “life straw” is, and recently spent a weekend off-roading in the Mexican desert on a dinosaur dig. And those are just her hobbies.

I wanted to shed a little light on the lost art that Allis has turned into a thriving business, and I wanted to encourage you to check out the Kickstarter campaign raising funds for a documentary following Allis and her students through their journey to the World Championship of Taxidermy. Here is Allis’ contribution to our 7 THINGS series! 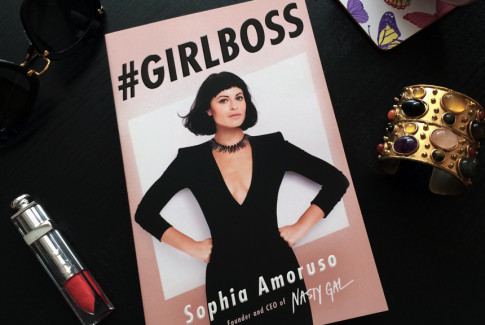 My Favorite Lesson from the #GirlBoss Book