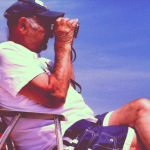 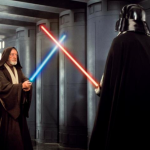 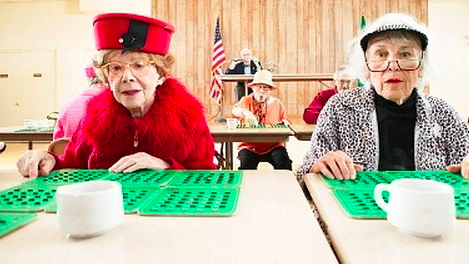 A few Friday nights ago R and I had no idea what to do with ourselves. We’re taking a break from booze on account of an upcoming beach vacay, it’s past holiday party season and pre summer patio party season, and this is that weird valley of time between every Oscar movie being in theaters and Zootopia winning the box office.

And so I said, “Real question: what are you supposed to do after 9:00pm on a Friday when you’re 32-years-old?”

Before R had time to respond I scribbled down these ten options – in an e-mail to myself because paper/pen was too far but my iPhone was in my hand.

This is less of an activity and more of a reminder. Though if we’re comparing, few activities will make you feel quite so fancy free the next morning. Maybe take a pro-biotic and then have a nice stroll around the block so you kill a little more time?

By “late dinner” I obviously don’t mean one that starts after 9:00pm. My god. I’d say you arrive at 8:00pm and make sure you order slowly enough to still be there at 9:00pm. The ideal scenario would be to finish eating at 9:30pm, pay the check by 9:45pm then arrive home by 10:00pm so you can take your probiotic and put your night creams on, bringing you to a very respectable bed time of 10:15pm. Picking a dinner spot more than 15 minutes from your home can help, but obviously Uber because falling asleep at the wheel is very dangerous.

See above. Replace “arrive at” with “start foreplay at” and “very respectable bed time of 10:15pm” with “embarrassing-but-you’ll-lie-about-it-so-who-cares bed time of 9:00pm.”

This is good because it will take you at least an hour to decide which 1-hour drama you want to stream so when you fall asleep 45 minutes into it, it will still be 10:45pm!

Frankly I wouldn’t do it unless you already know you love this show, or it’s CATASTROPHE on Amazon. There’s just a lot of risk involved with the tenuous process of deciding which show to watch, the fight-inducing process of deciding whether or not you like it enough to watch a second, and the disaster scenario of having to come up with an entirely new activity circa 9:31pm.

It is my hope that a sober game night is only 70 maybe 75% less fun than a drunken game night, but I can’t speak to that from experience so you’re really on your own. Maybe go with a small group and a game that isn’t designed to be particularly fun like Monopoly or Risk or that super nerdy one about the settler and the cattle.

People are always shopping during the day because that’s what makes sense, but – catch 22 – during the day all those other people are shopping, which is the #2 thing that makes shopping so annoying (#1 being picking things to buy). Many stores in cities are open until 10:00pm on a weekend night. Just ignore the throngs of teenagers standing outside all the stores and head in for line-free kinda-fun.

3. Have a dinner party

I feel this is my strongest offering, but it’s not the #1 recommendation because it takes a lot of work, and you’ll have one to five arguments with your husband in the process. That said, a dinner party is a lovely way to kill lots of time without leaving your house, and you’ll still end up with something very Instagrammable.

Stop being so pretentious about the fact that nobody releases a good movie in March or April and go laugh at Melissa McCarthy for two hours already.

1. Just have a nice long talk

When do we ever just stop to talk to each other, you know? When do you get the chance to plop down on the couch with a cup a’ tea at 8pm and see where the night takes you, conversation-wise? A simple how was your day?  A casual where do you see us in five years? An easy-breezy are we making any of the right decisions with our life? This is the stuff of progress people…straight back to the booze.

Or you could just do one of the five things R spurted out once I finally put my hold-on-I’m-typing-brilliance-here finger down.

“Find some live music, take a drive to the beach, go to an art gallery, do one of those Escape Room things, baseball/basketball/hockey game, late night Korean spa… Do you want more or is that enough?”

Apparently the real #1 thing you should do after 9pm when you’re 32-years-old is marry R. 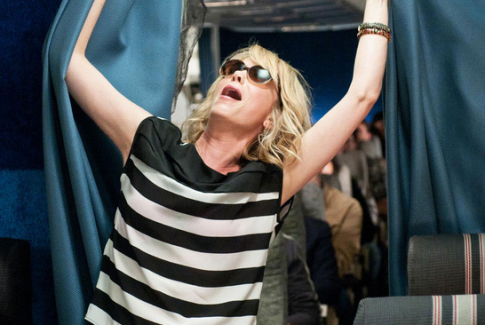 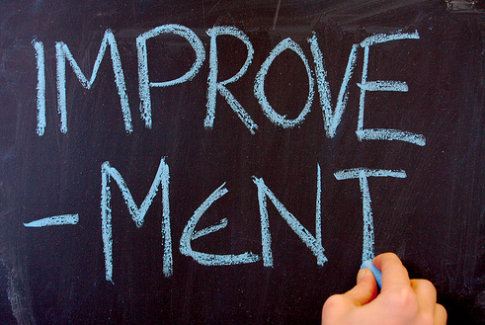