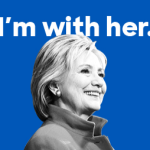 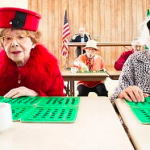 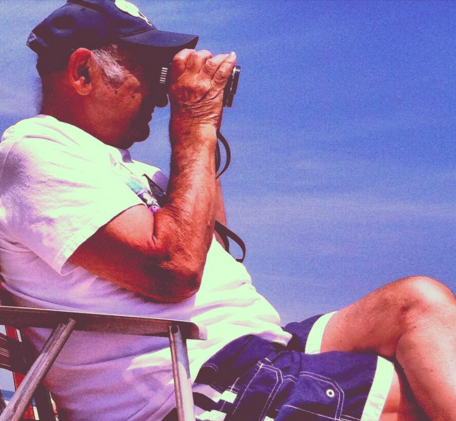 Last week we lost my Poppop.

I say we lost him and not “he passed” or “he died” because it feels like he went missing. Six weeks ago he was driving to my parents’ house for Sunday dinner and TV watching (football when it was football season, DVR’ed So You Think You Can Dance when my sisters could sneak it in). Three months ago he was opening clams with a butter knife while he directed R on how to prep the casino filling and told my mom she was making the calamari sauce wrong. Two years ago he re-built his beach house in Manasquan, New Jersey after the original was destroyed by Superstorm Sandy. It was the third house he built in his lifetime. This time, at 92, he accepted a little help, but he didn’t like it: “If I was a few years younger I’d have this place all fixed up in half the time,” he said. He was right. 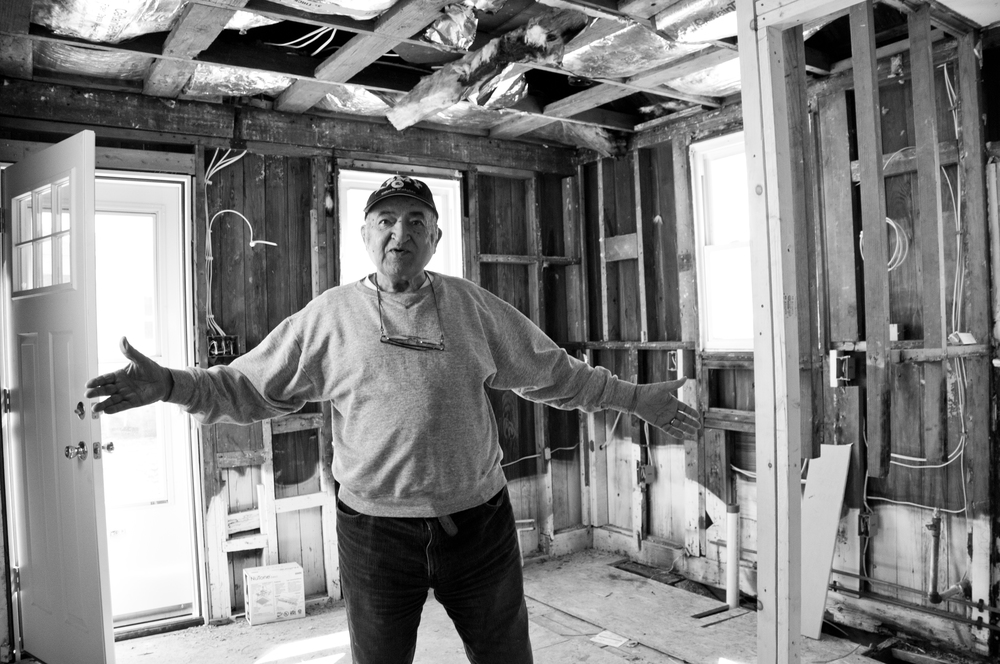 The fact that my Poppop built three houses and ultimately owned six while never earning more than I did in my first year out of college is one of the countless reasons that he was my hero – our hero.

Not only did he proudly serve in World War II, but he remarkably remembered every detail of the experience giving my family and our friends treasured stories to re-tell for generations to come. Not only did he raise three girls to become three incredible women but he was a father-like uncle, brother, cousin and friend to so, so many. Not only was he married for 50+ years to the girl next door (literally) but when my grandmother became ill he insisted on being her full-time caregiver. Not only was he a builder, a cook, an artist, a comedian, a baby-charmer, a prolific reader and an expert gardner (in sand no less!), but at 93 he participated in his first Fantasy Football league (Team name: Pop-Punt) and discussed the merits of marijuana legalization and gay marriage at length (he was pro on both).

“I’m a relic,” he said to someone in his brief time spent in the hospital before we lost him.

He said it out of frustration. I’m old, he meant, but that’s not the definition of the word relic. A relic is an object surviving from an earlier time – one with sentimental or historical value. As many things as make my Poppop a hero make him a relic – how well he saved his money, how simply he spent his time, how expertly he made a thin-crust pizza. But it was his attitude about life – his spirit, his world view, his joie de vivre – that has the most sentimental and historical value to me.

My Poppop did not worry. He did not complain. He did not dwell on the negative or wallow in sadness or wonder what might have been if only… “It is what it is,” he said. “What’s complainin’ gonna do?” he asked. “You people waste too much energy worryin’,” he said, and he practiced what he preached.

If it’s possible for the Buddha to have been reincarnated as an Italian-American factory foreman with a love of chocolate and pepperoni, then my Poppop was him; he did go bald around age 30 and have a very large belly.

I’ve always had trouble seeing pieces of myself in my Poppop. That’s been particularly hard these past few weeks as I’ve thought about keeping his legacy alive. I don’t build. I don’t garden. I read but with far less focus. I’m indulgent not sensible. I could maybe build a doll house, but I would rather pay someone. And most of all, I worry. I hide it pretty well, but my husband and my dog know the truth. I can be anxious. I can be fearful. I can dwell in the past like a pro.

But – I realized as I thought about holding onto as many pieces of him as possible – I am my Poppop’s granddaughter, scientifically not spiritually. Inside of me are some of the same pieces that made him the relic whose outlook I worship and envy. I have 93 years of his example to remind me exactly how I want to live. There is no reason that I can’t be more like him; I am him.

One of the things that made my Poppop so powerful was that he looked within for all the answers. I think that’s what real heroes do. They trust themselves. They believe in themselves. They figure, why that other guy? Why not me?

Well why not me? I’m built from the same stock as my Poppop – the best kind of stock they make.

So I hope to grow tomatoes this summer in honor of my Poppop’s garden. This weekend I think I’ll finally paint the TV console I’ve been meaning to paint because my Poppop would have done it months ago. I was thinking R and I might have a pizza party on Sunday in my Poppop’s honor.

But every single day I’m going to keep his legacy alive by making the pieces of him that are already inside me shine a little bit brighter. I used to think that my Poppop didn’t know how to worry, but the older I get the more I realize that his outlook was a choice. I can and will make that choice. I think that, more than anything, would make my Poppop proud. 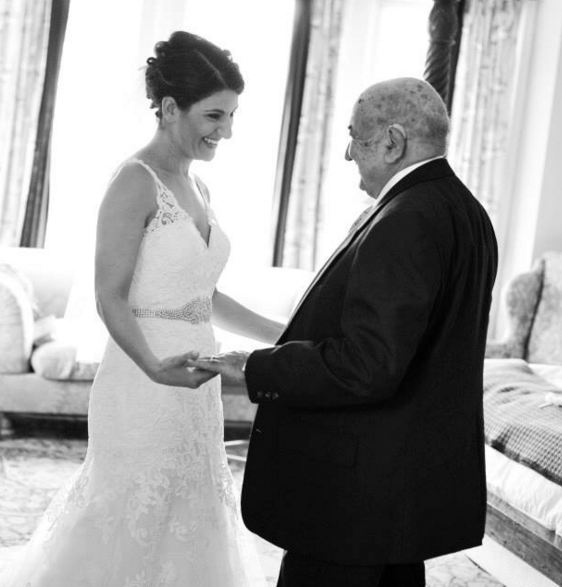