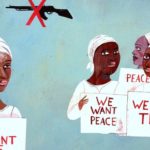 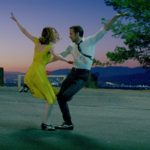 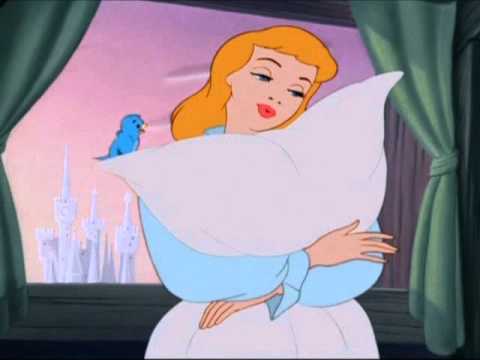 Yesterday I heard someone say something that’s going to stay with me for a very long time.

I was in the living room of my friend Suzee Dunne (who is also my dog’s mother-in-law, long story) recording a podcast for her site/brand/movement ACT LIKE A GIRL. The podcast co-host is a warm and hysterical comedian named Tracie Walker who was wearing a lace-up maybe body suit in army green that I’m going to e-mail her later to ask where it’s from (That can’t possibly be a sentence, but I don’t know how else to say it).

The question on the table was something along the lines of how do you detach from your work and this industry?

The other guests (Becky Robinson, Katy Dolle), hostesses and I talked about yoga and meditation and mandatory no-work-talk coffees and hiking with our dogs and all the other things you’d read in a HuffPost listicle about detaching from your work and this industry. I am proud to say that no one mentioned a juice cleanse, but I think that’s because juice cleanses are done. Three years ago one of us would have said it.

Then someone mentioned that it can be nice to go home to detach. Home like where you’re from not home like, your apartment on Fairfax. I don’t want to identify the speaker yet because I didn’t ask her if I could quote her and maybe the people where she lives would be offended? Now that I’m writing “live” so-to-speak I can’t check on things like this for what we’ll call first printing but I’ll ask her after, so stay-tuned for the big reveal.

These people don’t know how to dream!”

I laughed so loud I sweat a little.

The line – and the way she said it – was so funny and so real and – now that I think of it – so dark. God it just killed me. I wanted to laugh for much longer than I actually did but we were recording a podcast and I thought it would be rude.

Then this morning – as I sat down to write about this funny line I can’t get out of my head – it dawned on me that it might not have been a joke.

And then I sweat a little again.

Right. Some people don’t know how to dream. Probably not the entire city of people featured in this potential but not definite joke but you get the idea. There are people who dream big and people who stay small. Can’t small be the dream? Of course. This isn’t a judgement on what counts as a dream. A dream is any wish your heart makes, duh.

I think this woman’s point was that some people can have desires and then move outside of what they’ve seen and know to makes those desires a reality, like she did. Like I did too, actually.

Why can’t/don’t/won’t other people?

Forget all the real factors that prevent people from pursuing their dreams. They’re 100% real (poverty, ability, mean parents, poverty again). But people overcome those things every single day. In fact, some of the most famous dreamers started the furthest from the dream. No one is that impressed that Kylie Jenner achieved her dream of starting a lip gloss line. Dr. Martin Luther King has a holiday.

So then is dreaming a gene? You do see it “run in families.” Yeah sometimes you do (The Wright Brothers, The Arquettes). But there are just as many examples of one person in a family defying it all – 50 bucks in their pocket! – to go be a _________ (typically “star” but sometimes “neurosurgeon”. At least once, right?).

I wonder if dreaming is like lactose intolerance. We’re obviously all born with the ability to drink milk but then over time some people can stomach it and some can’t? Then some people who can’t and frankly shouldn’t drink milk are still really desperate for it so they take drugs (Lactaid, but yes this metaphor is really working out) while the rest of the people wise up and just enjoy their soy. Soy milk is delicious enough.

R and I watched LA LA LAND last weekend. LOTS of things are sacrificed for dreams in that movie. Lots of things that make you wonder if you’d pick the dream or all the stuff that people more typically call “a happy life” when you look back from the end of your story. Sounds like people in the city from where this soon-to-be-named woman hails would pick not dream.

So then how the hell did she pick it?

I’ll ask her next time I see her and write a follow up post that finally includes her name. But, spoiler alert, I don’t think she’s going to have a real, solid, I drank my Ovaltine and did my sit-ups answer.

Later in the podcast this woman said, “I like you. I can see you have hope in your eyes.”

This woman’s a unicorn. 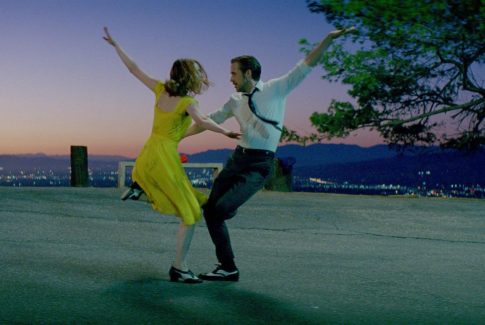