What Kind Of House Will Make Me Happy? 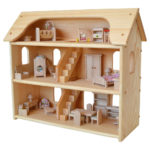 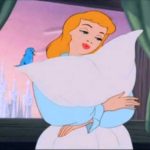 I can’t stop thinking about this documentary Pray The Devil Back To Hell.

I saw it in the Spring of 2008 when it premiered during the 2008 Tribeca Film Festival. I was working there at the time – in the sponsorship department – so I snuck in to see a 10am screening at one of our theaters in the East Village. Word on the street was that it had to be seen. 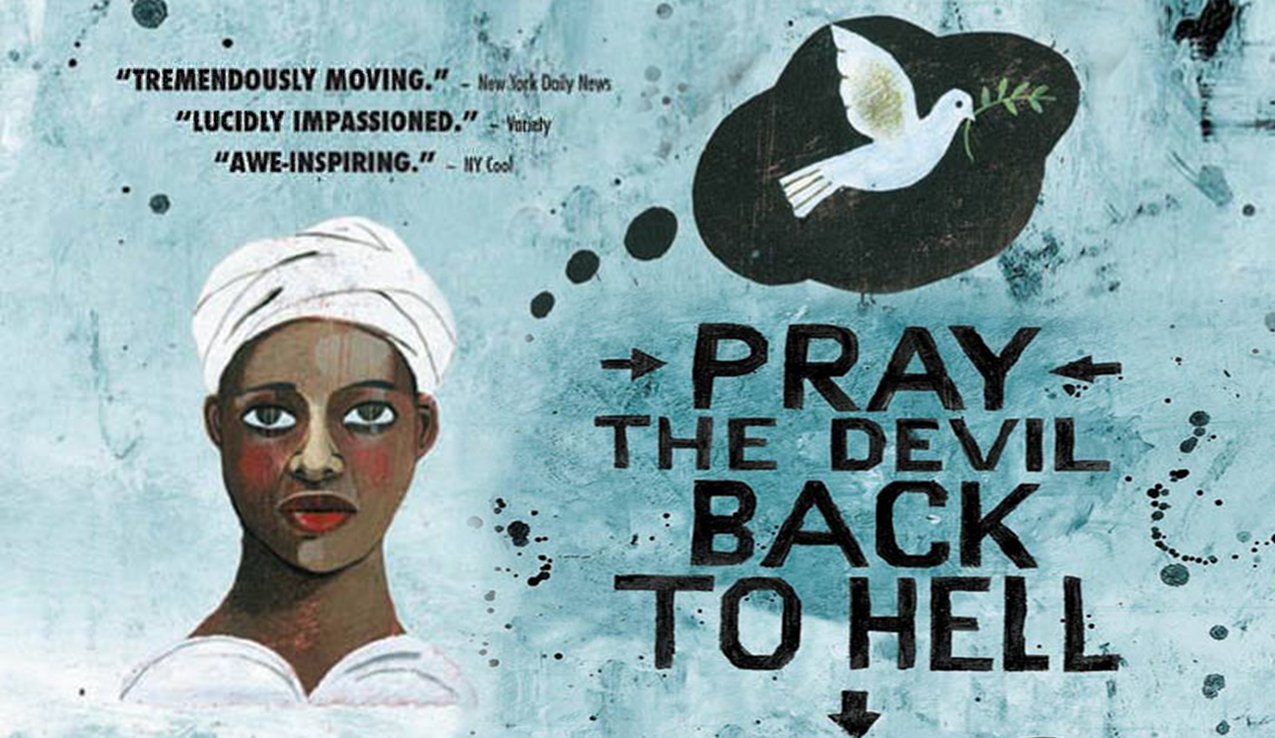 Pray The Devil tells the story of a peace movement called the Women of Liberia Mass Action For Peace spearheaded by Leymah Gbowee. Long story short, there was a Second Civil War in Liberia around 1999 on account of war lord and general bad guy Charles Taylor’s reign. Rebel fighting was intense. Men and boys left their homes for the cause, on both sides. Taylor’s government clamped down. Death. Destruction. Poverty. You know the drill.

Anyway, Leymah Gbowee – a trauma survivor worker and mother to five children – decided to take action. She had a dream that some figure told her to gather the women and pray for peace. One dream. And so Leymah and some women began praying for peace every single day outside a Fish Market in Monrovia, the capital of Liberia. The group grew and grew. Muslim women and Christian women united. And then, the team got clever. What they needed, they realized, was more media attention so that they could be perceived as powerful enough to take their demands straight to the government.

And so they enacted a sex strike.

Yep. Stopped having sex with their husbands/partners/lovers until a peace process began.

This lead to a visit between Leymah and Charles Taylor who was becoming shamed by these women receiving so much attention for their peace efforts. The shame part is important. That women – and in particular old women – were getting more media attention and causing more upheaval in the nation than the all-powerful president, mortifying.

Soon peace talks began – in small but not insignificant part because of the women’s efforts.

But those peace talks were taking forever and fighting was really terrible during the talks with tensions among the rebels high.

And so Leymah and Co were like, nope. They led a couple hundred women inside the hotel where the peace talks were held and sat themselves in front of the glass doors to the meeting room and held signs that said: “Butchers and murderers of the Liberian people — STOP!”

Leymah slipped a note to the lead mediator that the women would interlock their arms and remain seated in the hallway, holding the delegates “hostage” until a peace agreement was reached.

Obviously the men tried to leave, so the women threatened to rip their clothes off.

In this African country, it’s a terrible curse to see a married or elderly woman deliberately bare herself. The women knew that, and they used it. More shame.

One sympathetic negotiator threw his support toward the women – ONE – and they remained sitting outside that room during the following days, ensuring that the talks moved on quickly and with focus. Of course, what option did Charles Taylor have at that point? Kill hundreds of peaceful women at point blank with the whole world watching? (Note: that was a real option. It has been done. He didn’t do it)

I know we’re not in the middle of a Second Civil War in America, even though it feels that way sometimes. Donald Trump isn’t Charles Taylor, yet. He hasn’t technically killed anyone, even though he’s ruined many lives, some just for asking a question at a political forum. But I do feel like we’re entering a time where the people are powerless against our leader. One tweet and he can insight…I don’t even want to brainstorm.

So I guess my question is: what is going to shame President Donald Trump?

What is our version of the Women of Liberia Mass Action for Peace? Will it finally present itself when we really need it? If Roe v. Wade actually comes into question, will it happen then? What if Aria Watson – the artist behind the powerful #SignedByTrump series took that concept straight to the Inauguration? How close could she get before she was shut down? How would that look? How would the media cover it? Would they say, “what’s the point?” Would I say, “what’s the point?” What is the point?

I think the point – my point – is that we are individually and collectively making the man that Donald Trump is acceptable. We elected him our president. It doesn’t get bigger than that. There was a chance to stop it, we didn’t. Now there is a chance to stand again it, we’re not. The Wall Street Journal won’t even refer to his lies as lies. Call it normalizing. Call it accepting. Call it peacefully transitioning. To me it feels like caving, and I’m just wondering how you come back from the power that constantly caving gives a man like Donald Trump, our almost President.

I’m going to the Women’s March in Los Angeles on January 21st. The day after the Inauguration. Why is that? I’m curious what that moment will bring.

And, yes, I know that we haven’t come under “attack” as a country or even individuals yet. I know this sounds alarmist.

But there was a yet in Liberia too. 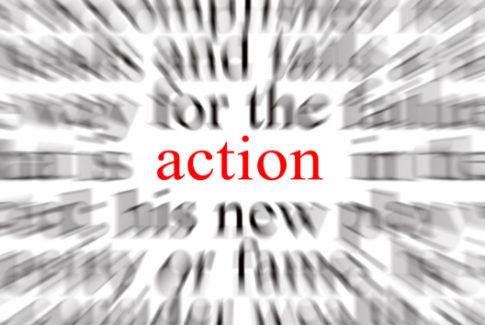