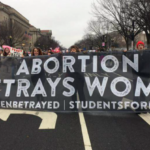 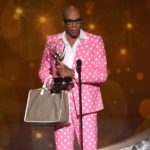 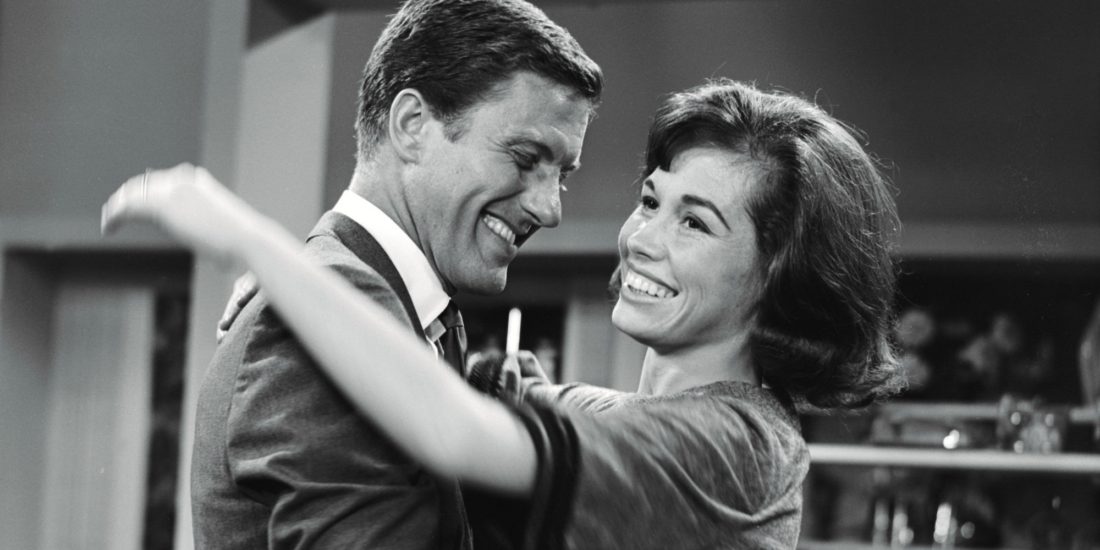 I didn’t search for episodes of The Mary Tyler Moore Show, even though that’s technically more Mary. I didn’t look to see where I could watch Ordinary People or Flirting With Disaster. My Mary was Dick Van Dyke Show Mary.

I realized as I heard the horns of that classic TV theme song that I hadn’t seen an episode of The Dick Van Dyke Show since we moved out of our house on Oak Street in Freehold, 20 plus years ago.

My parents raised me on old television. Or, rather, on the Nick @ Nite 1990s 7:00-8:30pm line-up: Bewitched, I Dream of Jeannie, The Lucy Show, Mr. Ed and, my favorite, Dick Van Dyke. At that point I thought of him as black-and-white Burt from Mary Poppins, but I wasn’t watching for him, Rob Petrie, TV comedy writer. I was watching for her, Laura Petrie, the capri-pant wearing, perfect bob sporting, funniest wife in the world.

Last night on the radio I hear a reporter refer to Rob and Laura as TV’s first yuppies and suddenly my whole life made sense.

But back to Mary.

My mom adored Mary, which is the origin of my own obsession. I think to Mom she was Jackie Kennedy (her other obsession) with a sense of humor and relatability. Same hair. Same pants. Almost the exact same face if you think about it. Though, Jackie would never do this:

Laura was a ham. Mary was a ham. I just thought that was the best way to be and haven’t really turned back since. As a little girl I even made my play name – you know, the name you always use when you’re playing? – Julianne Moore. This was before actual Julianne Moore was famous. The Moore was from slash for Mary Tyler.

To me, comedy is about two things: good jokes and good timing. If you don’t have smart jokes it doesn’t matter how they’re delivered. And if you don’t have good delivery aka perfect timing, it doesn’t matter if it’s a good joke. But if you have both, combined perfectly, a scene becomes like a song. In moves on beat, in time, with a flow and a rhythm that just works. Mary was given killer jokes by Carl Reiner and Co. but the timing was all her, and she was a master. I laughed out loud four times last night watching Mary and Dick do their thing. I haven’t laughed out loud four times watching a 1/2 hour comedy in…can’t remember.

To me, Laura and Rob’s relationship was the dream. At that point I don’t know if I was making the connection between his television career and my own aspirations. I don’t think so. I just loved how they interacted: loving but edgy, devoted but independent, so nice but sometimes deliciously mean. You didn’t see that kind of dynamic on television. Samantha totally had the upper hand over the ever-nervous Darrin. Jeannie literally called Major Nelson Master. Rob and Laura were a team.

One episode I watched last night – The Last Chapter – features an amazing scene where Rob is nervous about Laura going into labor and is driving her insane before bed time. I could imagine that exact scene playing out in a very similar way should my own R and I find ourselves in a similar situation.

As I watched I realized that, in a way, I was always (am always) trying to be a Mary Tyler Moore to a Dick Van Dyke – a Laura to Rob Petrie. And I think, minus the fact that I’m the comedy writer, I’m doing it.

Thank you for your part in that, Mary.