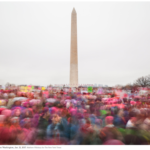 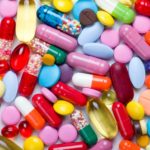 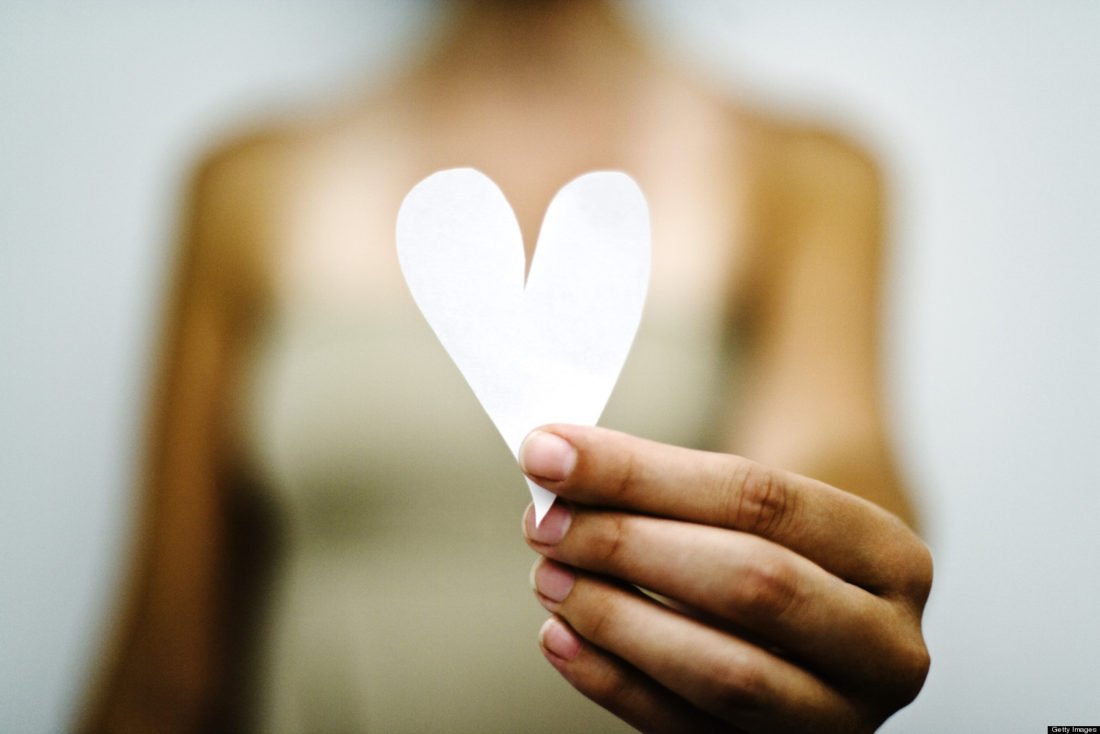 I don’t know when the term self-love was invented, but I’m really psyched in happened in my heyday [heyday here being defined as old enough to understand it, young enough to accept it].

Conceptually I think self-love is mission critical – the mission being to have a happy, healthy life with as few enemies as possible. I am one of those people (read: millennials that moved to Los Angeles) who believes loving yourself is the secret to a lot of the toughest stuff.

How to practically make this all-powerful self-love thing happen is another story. I am bummed to report that you don’t go to one super productive therapy session and wake up your own biggest fan the next morning.

But in honor of Valentine’s Day, here are seven ways to achieve a little more self-love based on what’s worked for me and a little logic. Some are easy. Some are very, very hard. And, so far, I’ve only mastered one.

2. Stop looking at yourself in the mirror so much

Looking at yourself in the mirror a ton is like saying the same word over and over and over again. The 20th time you say it sounds like the weirdest thing you’ve ever said in your life. Last week I spent 30 minutes examining my eyebrows. 25 minutes in I considered shaving them off entirely. How gross are eyebrows?!

Bottom line, give yourself fewer chances to nitpick at your face and body.

Pretend you are a little kid or, better yet, your own child. If that child just absolutely and positively hated the zoo – the animals in the cages make her sad, the smell makes her nauseous – you wouldn’t force her to go to the zoo. Now, maybe the issue is that she has a little anxiety around crowds. That’s fine. You would get her some help to overcome the anxiety then ease her into the zoo.

Treat yourself like you are your own child. Forget the whole idea that you’re an adult and just need to grow up and get over it. You’re grown up. You’re not over it. If it’s as simple as I hate night clubs – screw ’em; don’t go. If it’s as serious as I hate my family – get to the bottom of it, slowly.

4. Don’t put too much stuff in your body

What I mean is, treat your body like it’s a very expensive new handbag. One-of-a-kind. A Birkin but named your name, not Kelly. I would never over stuff my Jessie Birkin full of notebooks and pens and water bottles that might spill in her and an extra pair of shoes and 17 bags of single-serving almonds and yoga pants with pilates socks and dog treats and dog poop bags and dog foot wipes like I do the $40 faux leather tote I got at Marshalls. I don’t want my bag to get hurt because I only have one, and how the hell am I supposed to carry all my stuff around if she goes bust? I need to keep her in as pristine condition as possible, forever.

Pretend your body is your Birkin and all the crap I just listed is excess food, alcohol, drugs etc. And then do as I say and not as I’m currently doing… It’s been a tough Winter guys. I blame Trump.

5. Try really, really hard to talk nicely to yourself

We all have an internal voice over running through our heads like the narrator in Arrested Development, but less funny. I still find it shocking that the narrator in my head judging and reacting to everything I do is actually also me and therefore totally under my control. She really feels like she’s taking her orders from someone else. Someone really nasty.

This positive self-talk thing has been the Sisyphus hill of my life. I can be a real dick to myself, and the best/worst part is that I know my own buttons better than anyone. Nobody can cut me down like I can.

Over the past few years, I have been working so, so hard on toning down the bitch in my own head. My method is to hear her out and then try to shut her up with the truth (because she’s not big on that). She’ll be like you didn’t sell that project because you’re a shitty writer that’s never going to be successful and then I jump in with Hello again! That’s not a statement grounded in fact, is it? Empirical evidence points to the fact that my writing has been well received, sometimes celebrated and continues to improve.

It has just dawned on me that in this way I am like Senator Elizabeth Warren and my inner voice is Donald Trump slash the entire Republican party. I can’t let those lying, gaslighters control me! I must resist! I will persist!

(Has someone already written the self-help book that explains it like this, because if not I think I just made a billion dollars).

6. Figure out what you’re good at and do it a lot

This seems like cheating, but it is not. I’m all for pushing yourself to achieve outside your comfort zone, but while you’re at it, know your strengths and lean into those, too. It feels good to be good at something, be that quantum physics or informing your girlfriends where in Los Angeles they can get a good party dress for under $100 (Shopaholic Sample Sale). When I do something that comes naturally to me I feel great. I could stand to recognize that feeling more and find ways to make it happen often. And so could you.

Competition is the enemy of self-love. I learned that from a beauty blogger’s Instagram quote during a 30-minute scroll sesh where I decided I need to weigh 25 pounds less and buy a whole new wardrobe.

Less social media is the broken record of the modern self-love handbook for a reason.

So I’m thinking about finally trying it for a month…or a few days.

Let’s be very clear. February 14th is a Hallmark holiday designed to make you spend money. But if you’re going to use January 1st as the arbitrary date to turn your whole life around every single year you may as well spend a few minutes of Valentine’s Day working on a little self-love.

I’m going to start by posting this list even though the jerk in my head is saying everybody already knows all this stuff and you sound SUPER preachy.

Hello again! This is Senator Elizabeth Jessie Warren Rosen. First, no they don’t because I don’t and second, shut up. 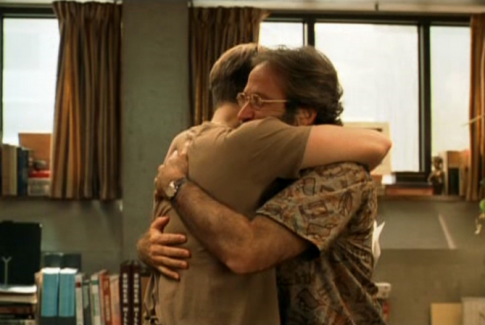