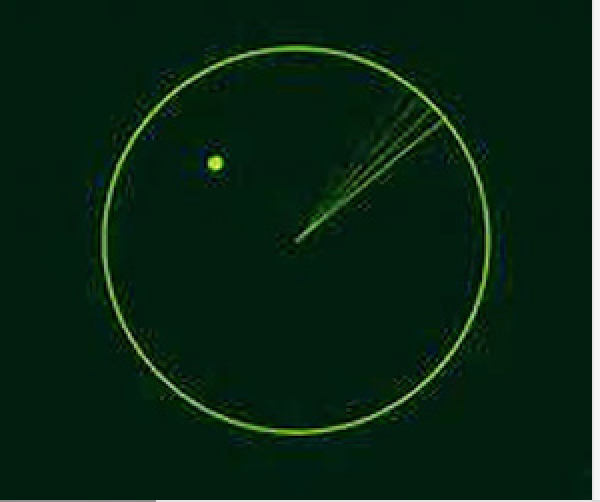 I like routine and ritual and commitment. I like being accountable and productive. This blip in the blog is the opposite of all that, and I hate it.

So then why has it been so long?

I don’t know. I think that if I knew, it wouldn’t be happening. I’ve pushed through plenty of other stints of feeling unmotivated or lacking in ideas. I have tips and tricks for getting through writer’s block; I teach them weekly. The truth is that I could publish something, but stuck I’m in a quality over quantity space – maybe?

There’s a strong chance this blip is connected to the general spirit of the nation slash world. I am feeling “unheard” and so it makes sense that I’d want to stop “talking.” I think there’s also a chance that I feel differently about what I want to write and why, these days. When I free write in the mornings (see, I’m fine! I still free write in the mornings!) it’s not coming out as blog posts. There’s some fiction. There are some random stories from childhood. There are long rants about how frustrating it is to try and make a career out of writing (a clue? probably…). It’s all a little different than what and how I’ve written before, so it doesn’t seem fit for publishing. Maybe that’s wrong? I’m not sure.

At the beginning of the year, I confessed that I wanted to change the nature of my blogging. I went on and on about this new approach that was going to be less planned and more natural. Right after that, I wrote more and – I think – more interesting things than I’ve written in a long time. And then, the blip.

I told myself I would only blog if I really felt like blogging. I guess that left me open to this possibility that I don’t. There’s something empowering about taking a step back from something that just doesn’t feel right, for the time being. But there’s also something disorienting.

This December will mark 10 years of 20-Nothings – a decade. I had been thinking about that being the end. I like the idea of round numbers and that amount of time makes me satisfied and proud.

I don’t know what will happen come December, but I do know that this is the not the end of the blog. This is a blip that I’m figuring out, slowly but I think surely. And my hope is that the stuff on the other end of it – writing wise and me wise – will be even better.

Thank you for your patience.

(She said to herself)