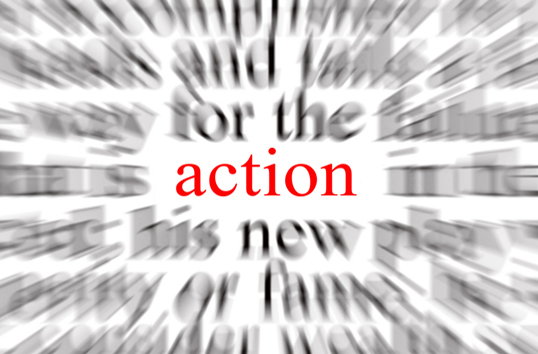 Yesterday I went to a meeting run by an activist organization working on voter suppression issues.

The group is a division of the Action Group Network launched by Beau Willimon, who created House of Cards. It is an impressive, motivated and organized group of friends and strangers tackling the very specific issue of affecting change in government by ensuring that all Americans eligible to vote can actually vote. More on the details as I get more involved, but for now, the group is actually not the point.

The point is that I didn’t want to go to this meeting.

But mostly, I didn’t want to look any of these people in the eyes and admit that I have done nothing but donate a few dollars and write one post card since the Women’s March on January 22nd.

In fact, I have done very little, in general, since that march. That day I felt hopeful, energized and motivated. The next day I hopped on Facebook then CNN, then Fox News for good measure, and I’ve been pretty paralyzed ever since. I’ve written and edited a few things, but not much. I’ve taught my blogging classes, but not kept up with my own blog. I almost watched all of the original Twin Peaks, but I gave up. On the whole, I’ve been more in the mood to “check out” than I can remember…maybe ever.

Is it ridiculous to think that I was suffering from a mini post-Trump depression?

I’m sure there are a thousand think pieces on whether that idea is real or fake. It seems fake. It felt real.

So I went to this meeting, despite some odd-to-me nerves. Odd because I go to things by myself all the time – movies, stores, dinners, lectures… All things, I now realize, don’t require me to participate. It’s been a

All things, I now realize, don’t require me to participate. It’s been a long time, I now realize, that I’ve essentially joined a new club – one where you have to go around and say your name and what you do and why you’re joining. I did that yesterday. I went fine. People were happy that I’d joined. And I left with three fun (for me) and interesting tasks to tackle.

I can’t believe I’m writing a blog post about the fact that activism can lift your spirits. In other news: getting a good night’s sleep will make you less tired and holding a puppy will make you less mad. Also, stop drinking so much; it’s bad for your health.

If I could do an autopsy on my mood for the past few months I think I could see some clear causes of death.

We are moving through a period of time when the powers that be made me feel powerless. And rather than rise up I sat down. I said what’s the point? At the same time, R and I were house hunting in Los Angeles. The effect was similar. It’s an almost impossible market, and it made us both feel pretty small – like we’d be better off sitting it out. And to round out the triangle (triangle it out?), we writers may be preparing to strike because of an unfair pay structure.

So it makes sense that I’ve felt like taking a minute to do…nothing. My life requires a lot of self-motivation (any life does). Self-motivation requires a spirit of hope. For the past few months, my hope levels have been at an all-time low.

And then yesterday I went to one meeting of one activist group for 2.5 hours and now I feel better.

Better enough to actually get up when my alarm went off and write the first real blog post I’ve written in months.

I’d like to get back to work. Forever? Who knows. It’s a shit show out there. But definitely for now.

The group I’ve joined will be launching a website soon. For now, check out the site of our guest speaker from yesterday’s session – Kat Calvin. She is the founder of SPREAD THE VOTE, a national organization focused on securing voter IDs for those in states that required specific identification to vote. It is an incredible group and Kat needs your help! 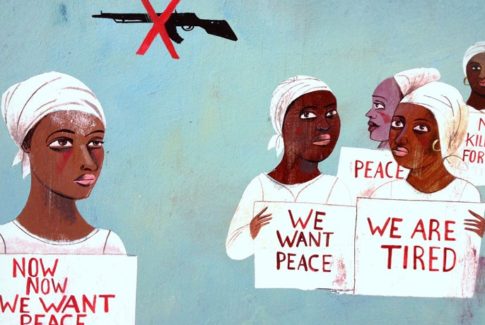