How To Spend A Day As A Full-Time Writer 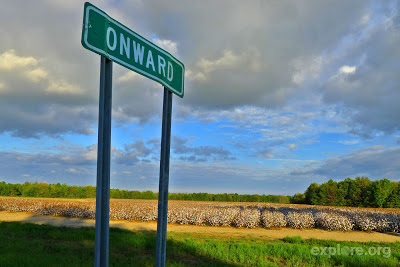 …dramatic, but true.  As of tomorrow, I am officially/finally/hopefully forever, a full time writer.

GOD it feels good to type that.

For the past two years I have worked nine to five, six, and sometimes ten as the Director of Branded Entertainment at a LA-based production company. Before that I was a branded content producer at a NYC-based media agency, and right after college I worked in PR for a wedding website and as a sponsorship account manager at the Tribeca Film Festival. That’s seven years of jobs that were fulfilling and interesting, but not my ultimate passion. I did them to earn money and gain experience in an industry while I chugged toward my writing career.

Today thanks to a combination of the money I’ve saved, the progress I’ve made with my writing, and the courage I’ve somehow harnessed, I’m leaving that behind to start an entirely new chapter. In a way it’s just a full-fledged version of a chapter I started a very long time ago, with this little blog.

My goal is and has always been to write for a living. I now believe I will achieve that goal.  Those seem like two simple sentences, but they are probably most difficult conclusions I’ve ever made.

I have a million and one thoughts about this decision and what’s to come as a result, but I’ll explore those here over the coming weeks (with ALL the new time I’ll have on my hands!). For now I just want to say THANK YOU.

Starting this blog gave me a reason to write every day. Writing everyday defined my voice as that writer.  Sharing that specific voice online resulted in friends encouraging me to write plays, television and film samples. Experiencing those forms of writing made me realize my passion for that medium. My passion for that medium inspired me to move to Los Angeles where more friends and contacts shared my new writing with their contacts. One of those contacts were literary managers who now represent me as a television and film writer. It’s crazy to trace it back just that simply, but those are the steps, and you can make them happen too.

I truly do not believe I would have kept going if not for the amazing audience of readers – YOU – who reach out and encourage me to keep going.  And for those of you in my life both inside and outside of the blog, that’s true times 1,000.

I’m not sure exactly what’s around the bend. I have some projects in play, I have some ideas on the horizon, and I have back-up freelance work if none of those pan out.

But as of tomorrow I am a writer – first, foremost, and (hopefully) forever.