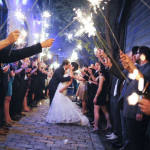 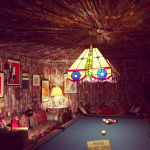 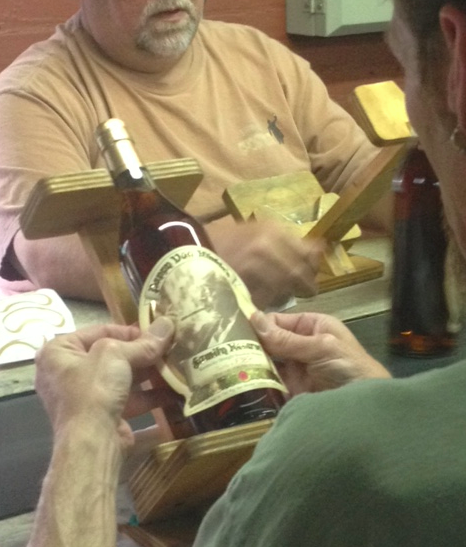 R and I continue to be both married and on a cross-country road trip, which are two things worth celebrating! We weren’t sure what could take Day One’s visit to the largest mini village in the world, but day two brought its A game ending up our favorite day yet. Here’s why.
DAY TWO
Charleston, WV —-> Nashville, TN
DETOURS
FREE THINGS ACQUIRED WITH “WE’RE ON OUR HONEYMOON!!” MENTION: 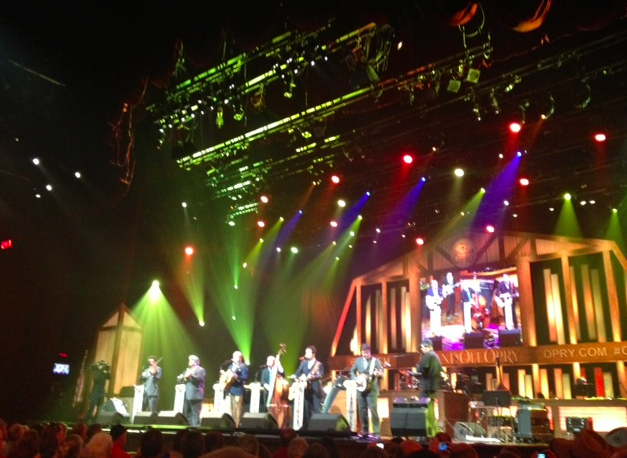