(Most Of) My Massive List of Wedding Advice (Finally)

My Number One, Life Changing Takeaway from the ESPY Awards 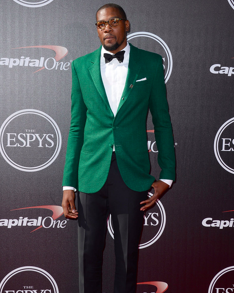 Last night I got the very cool chance to attend the 2014 ESPY Awards because R is a professional athlete. Surprise!

Kidding, though he was recently the first pick for a backyard volleyball game among a group of fairly athletic people.

I was at the ESPY’s because R’s business is doing business with the people who do the ESPY’s. I can’t share those details but just know it’s a cool enough project to land us seats directly next to the entire Auburn football team (War Eagle! But also, what?! That makes no sense).

I found the ESPY’s to be moving on many levels and not just because I’ll cry at any awards show montage where people realize their dreams against a backdrop of powerful indie music. Before I get to my grand realization inspired by sports’ biggest night, here are a few basic observations: 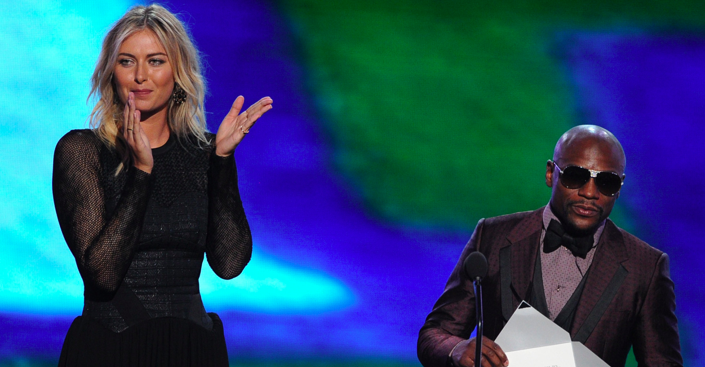 But now, as promised, here is my #1 takeaway from watching two plus hours of the greatest sports moments from the past year: I want an announcer calling the play-by-play that is my life.

Do you know what any athletic event would be like without the incredibly motivating play-by-play of one or two professional sports watching people? Boring.

I realize the players can’t hear the call as they are playing, but if they could I think they would play 100 to 110% better. It is so intense when the guy is like, “Here’s James coming down the court. My GOD would you look at that stride! He’s unstoppable! Folks, you’re witnessing greatness here. Jim, can you remember a time in your life when you saw such raw talent?!”

These players don’t even have to hear the call live. All they need to do is DVR the game and watch it later for months worth of motivation. The same applies to negative feedback. “I don’t think he can do it, Jim. What do you think? Well Bob, it’s not looking good. He just can’t seem to get there today. The question is…will he ever?”

With some guy or girl calling every moment of my day there’s no telling what I’d get done.

“Here’s Jessie popping out another solid scene. My GOD would you look at that joke! She’s hysterical! Folks, you’re witnessing greatness here. Jim, can you remember a time in your life when you saw someone write that funny of a couplet without stopping for 45 minutes to check Facebook?” Or it could be the equally motivating, “I don’t think she’s got it in her today, Jim. What do you think? Well Bob, it’s not looking good. She has watched three, back-to-back episodes of Dawson’s Creek this morning, and as you know those puppies are a hour. The question is…will she ever…get off the couch?”

If this is not already an app then it should be so please excuse me while I go make a bagillion dollars.

So in closing I’d like to thank ESPN and the ESPY producers for leading me to this very important life realization and also for inviting one of my all-time favorite So You Think You Can Dance contestants, Cyrus, to last night’s show. Yes, I tracked a dance reality show participant down in a room full of the world’s hottest professional athletes, told him I loved him and asked him for a picture. Maybe it’s a good thing I haven’t invented that life play-by-play app just yet…