A Farewell to Jon Stewart from My Husband 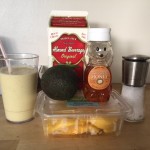 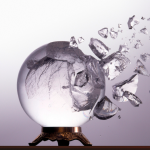 In lieu of my own post today I’m re-printing the words of my husband R as a tribute to Jon Stewart’s final night as host of The Daily Show. I don’t feature R’s wise, clear and incredibly sincere thoughts enough on the blog. This felt like a nice opportunity.

Farewell Jon. I’ll miss you, but I’ll miss R laughing his high-pitched chest laugh at you while he watches even more.

For context – R’s thoughts were written in response to Bill O’Reilly’s own farewell to Jon. For that piece click on the photo below. 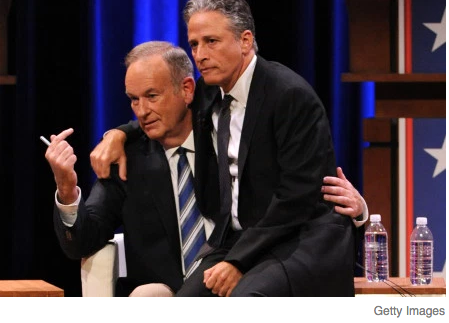 “This has been my favorite Daily Show tribute yet. As a nightly viewer since high school, I always looked forward to Jon’s interviews with Bill. A Bird/Magic love/hate relationship that defined the irreverence and satire of Jon Stewart. Sure, I agreed with every point Jon made and guffawed at Bill’s “facts” but this was more than politics; it was comedy. Every good straight man needs a clown and for these two, they each thought they were the straight man and the other the clown. It was an incredible act. I imagine Jon reading this piece, laughing hysterically at Bill doing his darndest to get the last word in. If Jon doesn’t respond to Bill tonight in someway, then perhaps O’Reilly will think he got him. I love that it may end this way.

For my own small tribute, I just want to say thanks Jon. 2015 saw some seminal moments in comedy from Letterman’s exit as a late show innovator to SNL 40’s appreciation of what I believe to be the greatest show in TV history. The end of Jon Stewart and The Daily Show however is my personal tearjerker. You introduced us to Colbert, Carrell, Oliver, Che and countless others. You jabbed at political hypocrisy in a way that spoke to a generation entering an unprecedented new century with technological and social advances barely conceived of when you first began. And ultimately, you were there for us when we needed your consolation from 9/11 to Charleston. I think your compassion and ability to boil down the essential emotional moments in times of both joy and grief will be your defining legacy. You are our generation’s Carlin, our Pryor, our Letterman. I can’t thank you enough.

Whenever that age old parlor game of what three people you could share a meal with ever comes up, I’ve always had the same answer. Jon Stewart, Bruce Springsteen, and Jessie Rosen. My 3 favorite people from New Jersey. I hope that happens some day.

And for my part, I too hope that R and I someday have dinner with Jon Stewart and Bruce Springsteen. There’s a squad goal to work our asses off with the hopes of every achieving.