How To Learn How To Relax

Is My Most Important Career Choice My Husband? 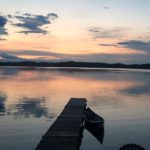 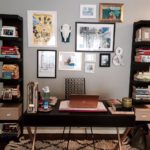 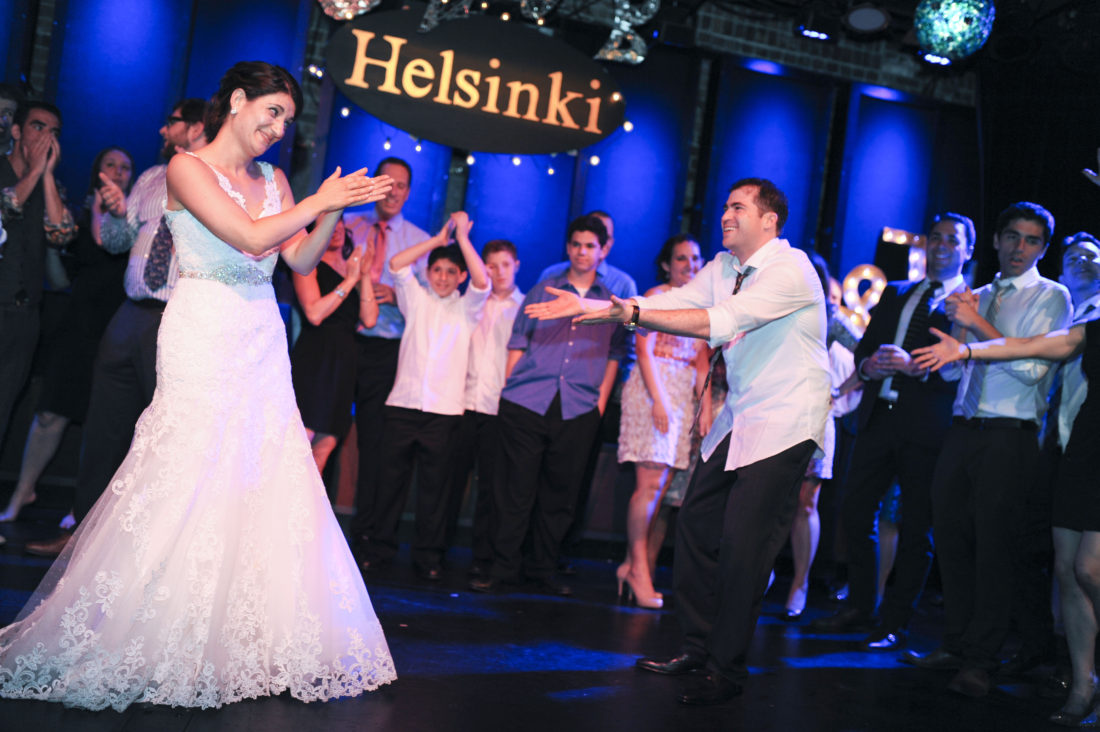 Last month I finally read Sheryl Sandberg’s book Lean In. I’m embarrassed to admit it was last month and not when it came out four years ago because I listened to the negative press instead of making my own evaluation. Shame on me because I missed out on years of having a more gender-informed perspective on the working world that might have changed a lot of the ways I thought and behaved.

And yet there was one section – one line really – of Lean In that I’m glad I didn’t read almost four years ago. If I had, I would have rejected it and maybe Sheryl Sandberg. I would have brought it up over coffees with friends (the book is great except for this one part where…) or on stage during a Sunday Night Sex Talks show (can I get an AMEN against that one Sheryl Sandberg quote on marriage?). I may have even written a blog post on the topic.

“The most important career choice you’ll make is who you marry.”

…says Sheryl Sandberg. I mean, can you believe this woman thinks that’s true?? You go through 12 years of schooling then four years of college then a potential graduate degree on your road to a career choice. You bring all of your own hopes and dreams to the pursuit of a vocation. You interview. You weigh the options. You do the work that gets you the promotions that set you on a course for bigger career choices down the road. What the hell does a husband have to do with it?

and I now believe the answer is: everything.

To be clear – I am the captain of the ship that is my career. I set the course. I steer the wheel. I decide what to wear to all the parties the captains get to attend (ship chic, duh) and what music we’re going to listen to on the ship (Bonnie Raitt, double duh). But R is my first mate. No, the guy who runs up and opens the sails? No, the chef and the guy who does the taxes. Hhmm, maybe our careers are more like small sailboats…that are tied together?…And we’re both kind of running our own ships but also each others ships?

Let’s move off the metaphors and onto some truth:

But let me be very, very clear:

I am not saying that you need to have a loving and supportive husband in order to have a career.

GOD no. I am saying that if you choose to go through life with a partner, that partner could be the most important career choice you will make.

I consider my marriage very modern, but I am still bound to R in love and legality. I can’t just go rogue without consequence. He is my partner and, because we are financially tied, he is in effect my business partner. There are a million ways both conscious and unconscious that we could sabotage each others “businesses” – things as small as eye rolls at idea pitches and large as saying I’m not willing to sacrifice you having a steady salary.

So I get it, Sheryl, but I’m kind of glad I would have rejected it in the years before our wedding day. I like that I made a choice out of love because it means my heart and my head are working together without me knowing. I think it means that I loved myself enough to fall in love with a man who loved that same self just as much. Because in the end our careers are only two pieces of a massive puzzle.

Two years down, infinity to go.