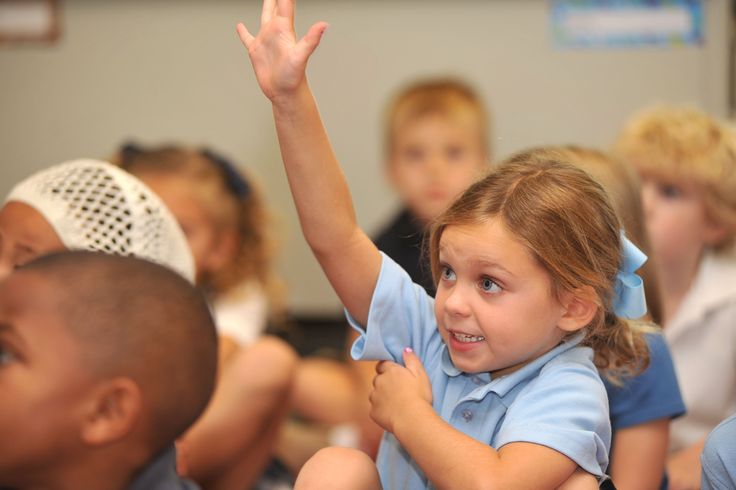 A few years ago I participated in this panel run by this organization called the JHRTS (Junior Hollywood Radio & Television Society). My friend Jade put the group of speakers together. The topic was television staff writing and each of us represented a stage of the writer’s process in that game. There was a veteran writer on Happy Endings, two mid-level staffers from How I Met Your Mother, a first-year writer on The Bridge and me, the person who had yet to get her first staff-writing job.

I didn’t feel amazing on that mini stage, even though my shoe game was super on point. I was about the same age as the mid-level HIMYM staffers and only a few years younger than the rest. Yes, I was a career-changer, but there wasn’t a ton of time to explain the intricacies of launching a television writing career at age 27 to a group of 22-year-olds already two years into the game. Every other writer up there had already found some form of success.

At the end of the panel the writers stuck around to answer questions and, I assume, receive compliments. I don’t know because I noticed lines forming in front of everyone but me so I bolted.

That’s silly. You were lucky to be asked on the panel. How short-sighted. How ungrateful. How dumb – at least do your own networking with the other writers!

Oh, I know. We’ll get to my wrong moves in a minute. First I want to highlight someone who made all the right ones.

The day after the panel I received an e-mail from a guy named Matt. Matt was at the event, enjoyed what I had to say and wanted to ask a few questions.  I don’t technically know how Matt got my e-mail but I imagine he remembered the panel moderator mentioning this blog, came here to this site and found my contact info.

I answered Matt’s questions, he asked more and eventually he sent me a sample of his writing to read. I gave notes, he said those notes were helpful and I let him know that he could reach out with any other needs whenever they arose.

I wished I could have helped Matt more at that point, but I barely knew enough people to help myself. He was grateful none-the-less. It seemed like he was trying to make a friend slash contact not simply e-mail as a means to some end – some instant success.

That was almost three years ago.

Matt and I have been in touch every few months, ever since. He sends me updated version of his fantastic scripts. He lets me know when he’s enjoyed a blog post of mine. One time he got some Mean Girls merch that he thought I could use for Dead Ringer promotion so he e-mailed to see if he could drop it off. His e-mails are direct and brief. His questions are smart. Sometimes he reaches out just to say hello, hope you’re well.

He is a rare breed.

Every time I get an e-mail from Matt I think, this guy is going to be a success in this town – whatever “success” means. And then I think, I should e-mail so-and-so even though it makes me nervous. Matt inspires me.

A week ago I got another e-mail from Matt. A writing sample of his got to a management company and they loved the read. He did his research on the company and found out that they are my management company. He e-mailed me to share that news. I e-mailed the company to say that they should work with this smart, motivated, supremely professional guy. Three years later I was finally able to help.

But the truth is that Matt doesn’t need me because he knows exactly how to boldly yet respectfully advocate for himself. And even though this is a town full of people trying to sell their wares, that kind of bravery still stands out. Matt remains one of three maybe five people to have ever reached out like he did to ask for my help.

Last week, right around the time Matt’s e-mail came, I was gearing up to start inviting talent to perform in the big NYC Sunday Night Sex Talks (September 25th! Downtown Manhattan! Save the Date!). Booking Sex Talks always makes me nervous. I feel like the show is too small of a deal to ask big named talent. I hate calling people’s managers and agents because it feels like a big waste of their time. And I HATE asking friends who have celebrity contacts to invite them on my behalf. It makes me feel like this high school freshman raising my hand in a class full of seniors, asking if they’ll come to my birthday party.

But then I thought of Matt. Whether or not I could help him all those years ago, I still appreciated the way he reached out and what he was asking. I could imagine how he felt and I certainly knew what he was trying to do. Maybe, probably, who-knows-but-I-can-hope everyone I’m e-mailing about Sex Talks feels the same.

So – long story short – be more like Matt. I’m telling you and I’m telling myself. I’m also telling Matt. Matt, if there are ever days when you think ugh I should stop being so much like myself you stop right there and re-read this kind of weird but hopefully lovely blog post I wrote about you. And then you get right back to work.