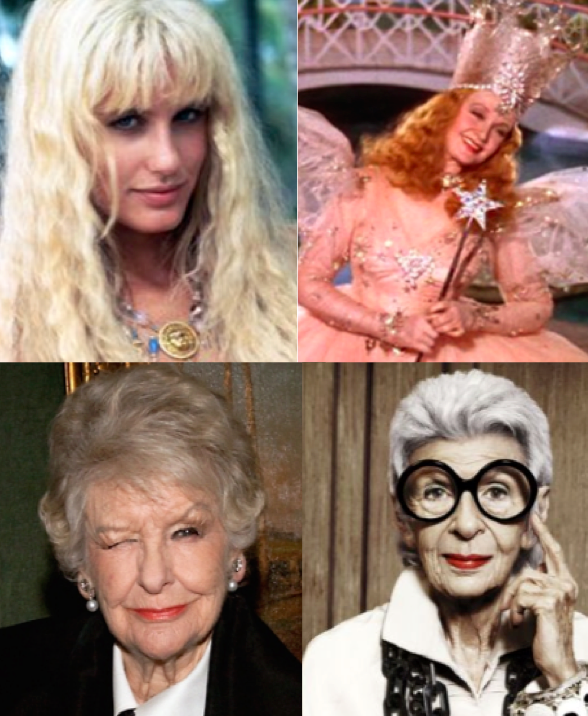 Today is my 33rd birthday and I feel…

This marks the 9th time I’ve written some version of that line. Every year on my birthday since the big 2-5 I’ve woken up and written a blog post. I think about them throughout the week before the day, but there’s something I like about the tradition of starting every new year of my life writing.

Last night before I went to bed I jotted down the following in an iPhone note. I was wine buzzed off a super Tuscan (which just means really good Tuscan, right?) and stuffed full of Arancini (one of my favorite foods in the world), to explain slash excuse the rambling:

Feel motivated! Mixture of time, maturity, frustration, anti BS meter going up up up and experience place you in spot to be active. Self advocate? It’s not now or never – relax you’re only 33 – but it’s why not now? Can’t come up with as many excuses. Running out of ways to say no to self. What’s the worst? I can handle it. I have handled it. Evidence = v. good, v. powerful. What I can no longer handle is waiting around for the exact right safe perfection moment to go get what I want. Waste of time. Even though – relax – you’re only 33.

There’s much to gleam from this series of words that might be an accidental beat poem, but what sticks out to me is that I want myself to GO and also RELAX.

That is the story of my life.

To prove it, my plan for today day involves a 1-hr, 9:00AM meditation class followed by a quiet solo coffee + almond croissant and then non-stop activity from 11:00AM until my Sunday Night Sex Talks show tonight. Also it’s 7:45AM and I’ve been up for an hour.

Relax is not my forte. At least not in the traditional sense of the word.

I’ve always had this dream of being a really zen hippie woman who flows through life without much care or worry wearing loose-fitting clothing and beachy waves that just happen without $30 Bumble & Bumble spray. I think this woman is Daryl Hannah in everything she’s ever been in, but it might also been inspired by Glinda the Good Witch. Yes, she had an uptight outfit but she floated around in a bubble and whispered everything she ever said.

At 33 I can finally admit (to myself) that I’m never going to be Daryl or Glinda – in the traditional sense. It’s not in my bones and it’s not in the cards. I am a churner, a doer, a worrier and a future-planner. I feel most at peace when I’m most productive. That makes sense because right next to my dream of being a Daryl/Glinda is this dream of being Elaine Stritch or Iris Apfel. A strong, loud, bawdy, gives-no-shits powerhouse.

What does it mean to want to be one part flower child and one part revolutionary?

I’ve been trying to figure that out for somewhere around 20 years, but I think those seven non-sentences of wine-induced wisdom actually make it clear. I think my goal is to be more zen/focused/easy-going/hippie about my go, go, go personality and – specifically – about the things I’m hoping to make happen.

Last night I was trying to explain to R that I feel like it’s getting easier and easier for me to know things. Again, a real two-glasses-of-wine sentence, but what I meant is that it’s easier for me to have a goal/desire/plan and follow that plan through because I’m feeling sure of myself. I still judge, worry and question but there comes a point where I think this ship has sailed. I know I want this. I have to get it.

That kind of at peace with position is new to me, and I can only image it comes with age. I think that’s the, “mixture of time, maturity, frustration, anti BS meter going up up up.”

And in a way that ability to better know who I am, what I want and that I have full permission to go get it is as zen as it gets.

What makes a flower child and a revolutionary two versions of the same thing is that both are sure of who they are and what they want. That is my goal whether it manifests as 10% Daryl and 90% Iris or 20% Glinda and 80% Elaine. Chances are it’s just going to be 100% Meg Ryan in French Kiss but I’ll take that too.

I think this is going to be an important year in my life. I think they’re all important, but I have a good feeling about this one. And I think that feeling is why it’s going to end up being important.

To kick it off, here’s a self portrait of me being very sure that the dip in this hat is in the exact right position of my head relative to my in-no-way-natural beachy waves. 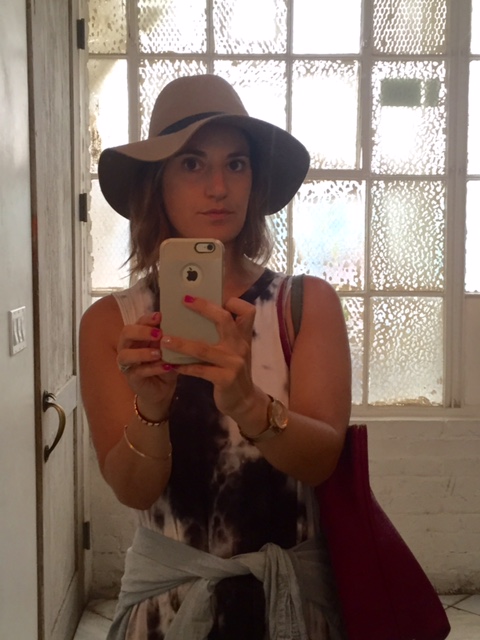 My 32nd Birthday Port: On Know My Now

My 31st Year Of Life Curriculum

Today is my 29th Birthday and I Feel…

Precisely What’s So Scary About My Scary Age 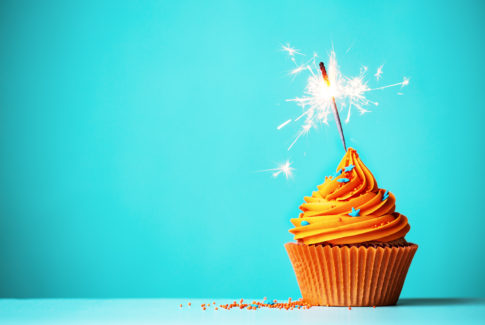 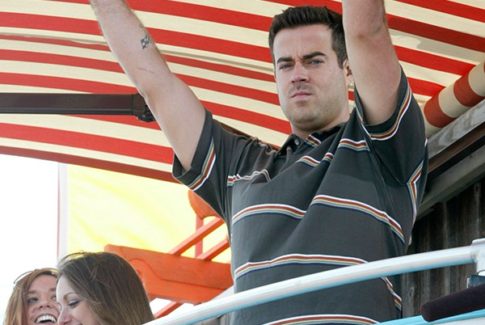 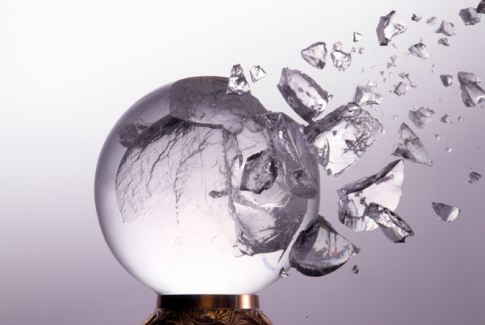