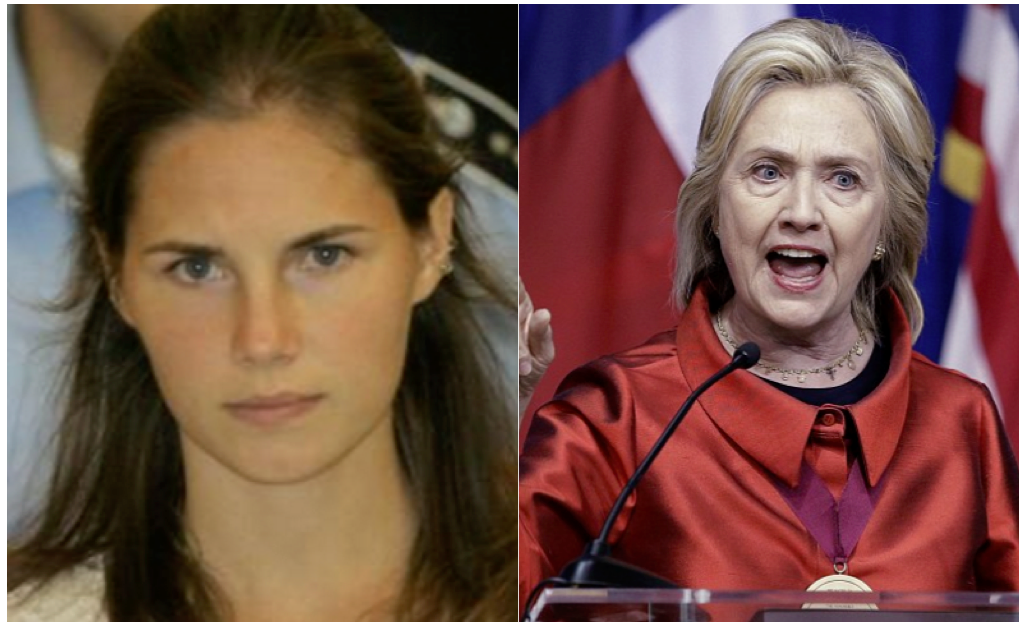 Last Friday night R and I watched the Amanda Knox documentary on Netflix. I have admittedly been obsessed with this case since it broke. I too studied abroad in Italy and am almost the same age as Amanda. In many way this truly could have been me straight down to the diary of steamy stories.

I went into the documentary with an opinion based on hours and hours of reading about this case. I have even read the court documents. I was obsessed with whether or not Amanda Knox was tricking us all. All the facts pointed to her innocence; all the stories and headlines points to her guilt – Foxy Knoxy, Sexy Obsessed, Wild American, Deviant. That discrepancy felt wildly unjust to me as the story was unfolding years ago and I felt the same watching the documentary just now.

It also struck R, but in the opposite way.

“I don’t know,” he said as we finished, “She just seems guilty to me.”

We have to quickly cut R some slack because A. he slept through small chunks of the movie and B. he sometimes like to zig when I zag because it makes me viciously defend myself to the point where he gets to say, “seems like a blog post…” (touche, again).

But his reaction made me even more frustrated by the way Amanda’s image was crafted by the media throughout the course of her trial. It’s highlighted again and again in the doc by Nick Pisa (formerly of The Daily Mail) – the journalist who coined the term “Foxy Knoxy.” Here are just a few things Nick says in the film: 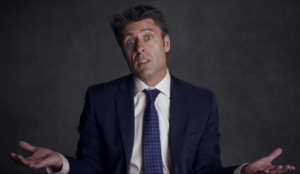 “We’re all looking, as journalists, for that great angle or that great line,” he said at one point, according to Buzzfeed. “And when you see something like that, you just think…brilliant. It’s manna from heaven.”

“…to see your name, on the front page with a great story that everyone’s talking about…it’s just like having sex or something like that.”

“I think now, looking back, some of the information that came out was just crazy, really, and completely made up,” he reflects at the end. “But hey, what are we supposed to do, you know?

So many answers to that question, Nick… But for now – the second part of this story.

Last Friday day, just hours before I watched the Amanda Knox documentary, I found myself defending the fact that I like Hillary Clinton – to myself. I was having a conversation with a friend about Hillary’s unlikability.

That is an insane statement. If I like her then she isn’t unlikable. Unlikeable is not a personality trait like shy or a disability like legally blind. It is an opinion – an opinion like Amanda Knox looks sneaky or Amanda Knox is a sexual deviant. Those are judgements rooted in personal views. They are not facts. Hillary Clinton is not unlikable because x, y, z polls tell us that people find her unlikable.

And yet that logical response was not my reaction to my own statement of I like Hillary Clinton.

My reaction was, “Wait. Why do I like her if she’s so unlikable?”

I am a strong Hillary Clinton supporter that knows I like Hillary Clinton and yet even I question how that could be possible given what I’ve been told about her by the media. That is how I know that the media has a deep and powerful influence. It worked on me.

“What if every news headline about Amanda Knox said, ‘Innocent American Framed!’ or ‘Angel Abroad Ruined’ or ‘Honest Co-Ed Oversexualized?'” I asked R. What if there were as many articles about how we connect sexually open young women with words like devilish, naughty, and sick. What if someone made Nick Pisa fact check every single word he put out before publishing? But I already knew the answer.

Somebody would have sold a lot less newspapers. Or, rather, everybody.

In the same way A Detailed Look At The Varied Reasons Why Some People Dislike Hillary Clinton is not headlining the nightly news. Here is a great article in that vein from Slate Magazine. I did a little search and couldn’t find it getting much coverage beyond Internet shares. It’s not salacious. It’s not a sound bite. It’s not sexy.

Take my own headline on this blog post. What if I said HILLARY CLINTON IS AMANDA KNOX or THE AMANDA KNOX AND HILLARY CONSPIRACY or THE CROOKED HILLARY AND FOXY KNOXY CONNECTION. I believe all of those headlines would receive more clicks. They are more salacious. But they are ALL misleading and in that way they are not fair.

There is a lot that makes me deeply sad about this election cycle, but the #1 thing is that we’ve lost all interest in the truth.

The truth no longer makes the world go round. Why? Because money makes the world go round and money drives the media and people want to read and watch what is most salacious. Why? I don’t know, but I believe that fact cost Amanda Knox four years in an Italian prison and I believe it will cost us much, much more if Hillary Clinton loses this election to Donald Trump. To me it is as simple as this 2008 Atlantic piece about undecided voters from David Sedaris written prior an even less obvious election:

So in closing I like Hillary Clinton and I believe she is extremely likable.

REGISTERED TO VOTE? Great, do it.

NOT REGISTERED TO VOTE? No problem, but do it TODAY.

HOW TO REGISTER TO VOTE 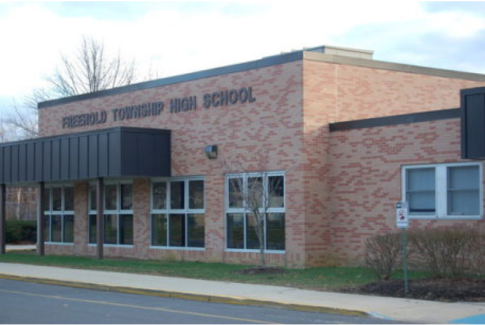 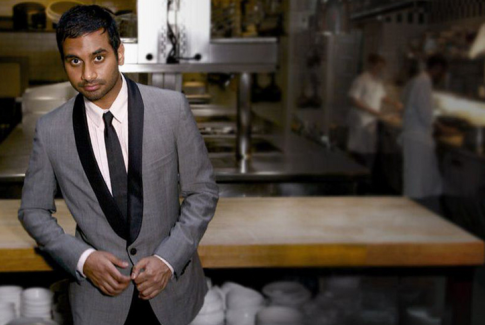 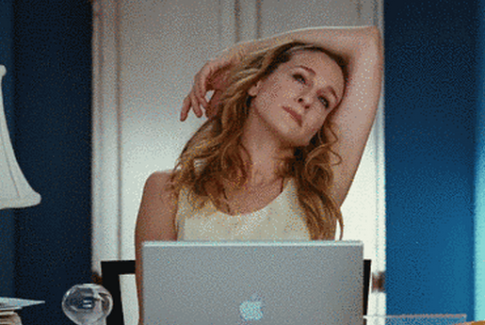