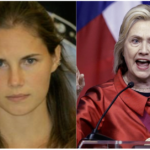 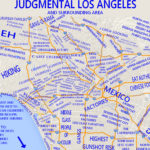 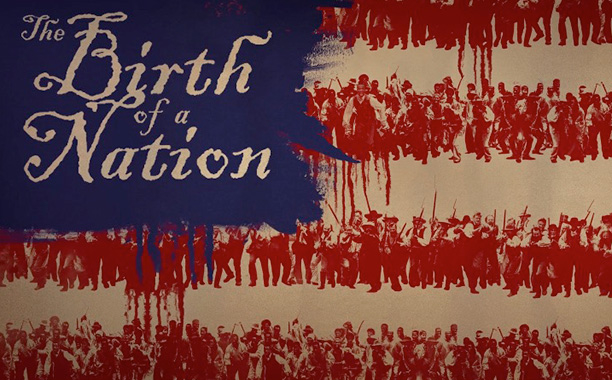 I’ve been struck over the past few months by the story surrounding Nate Parker‘s film The Birth of a Nation. If you’re unfamiliar here are the key elements:

This story has been covered extensively in the press. You can Google for any additional info, but here are just a few articles:

But none of these articles ask the question that I think we should be asking about this story. Why didn’t Fox Searchlight think/know this was going to happen before they bought the film?

Here is a timeline of the events surrounding the story, but one part of it is important to me:

Dec. 23, 2007: It’s a big year for Parker’s acting career: He has roles in Pride alongside Terrence Howard and The Great Debaters with Denzel Washington. While doing press for the latter film, the rape charges come to light in an interview.

This proves that if Fox simply Googled ‘Nate Parker ‘during the Sundance Film Festival – when they were deciding whether or not to buy his film – they would have seen this article and known that this story came up in previous publicity that he did for a previous movie. Naturally it would come up again especially in a national climate that is standing stronger than ever against sexual assault cases. So given this we can only assume two things about Fox Searchlight:

It’s the second option that I find most fascinating. Let’s pretend it’s true; they knew and they decided it wouldn’t hurt the film. It didn’t matter.

To me that represents a gross misunderstanding of the mood surrounding sexual assault in this country and is, in a way, playing a part in that rape culture.

Yes, I know that Nate Parker was acquitted. Legally he is innocent and I believe it is unfair to retry him in the press. But that’s not where we are as a nation. There is extreme anger and extreme hurt. We have reached a tipping point on stories involving alleged and actual sexual assault. Maybe Brock Turner pushed us to this point? Maybe it was the hundreds of cases before that? I don’t know.

But it is no longer enough that Nate Parker was acquitted.

The fact that he was involved in a potential crime that went to trial in order to determine his innocence is enough to turn people off from his person and his product.

Is that right or it is wrong? I don’t know. That’s not my point. My point is that someone, anyone, at Fox Searchlight should have recognized that possibility. If they still wanted to buy the film, fine, but extreme care should have been used in the conversation around Nate’s story if they wanted the film to be a success.

I acknowledge that this is a very, very complicated situation. Should Parker be punished for the rest of his life for a crime he legally did not commit? It went to trial. He was found innocent. Shouldn’t that be the end of that?

Lines around assault, rape, consent and even a fair trial are still very blurry here in America. They are blurry in Parker’s case, if you read all the court documents. And until we are at a place in this country where they are so clear that a story like Parker’s doesn’t need to go to trial because it is so obviously not a case of sexual assault, this is going to be a possible outcome.

So let this be a lesson to film companies and, more importantly, young men and women. A story like this stands to haunt you for the rest of your life, personally and professionally. That’s how sure you need to be that you heard yes. 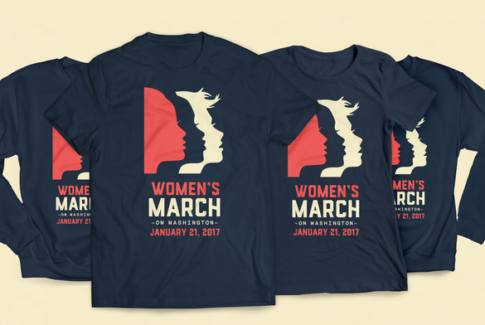