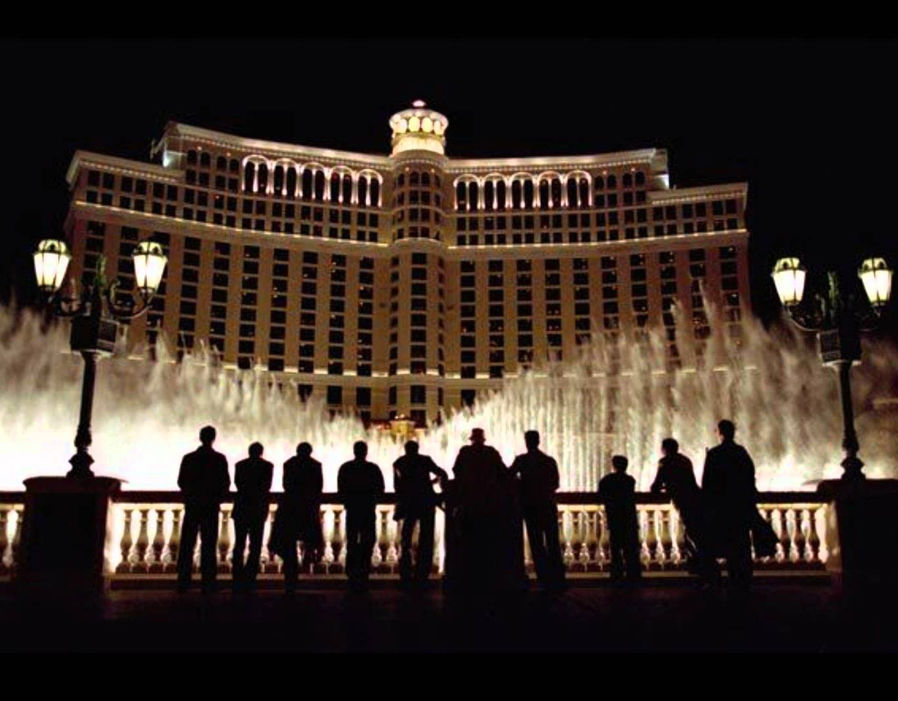 A little more from the Evelyn Saves America story, because that’s what came out during another free write.

Evelyn did not really know where to begin with this little project because she had never been a criminal. She had been a secretary at the Newtown Board of Education, then a mother, and then run the front office for her husband’s landscaping business. This was not like any of those things so she was going to need to do her research.

“What are you doing for the next few hours?” she asked Daniel as they made their way from St. Anselm’s cemetery back to her house. He’d been silent since they started driving again, but Evelyn decided that was fair. She had just told him that she was going to fix gun control in America. He probably thought she was a crazy person, and he was probably right.

“I was going to keep driving until dinner time,” he said.

“And how much money would you make doing that?”

“What kind of something?”

Daniel lived with his mother in the condos by the supermarket. His mother, he explained, was a nurse that worked the overnight shift at the nursing home next to the hospital. They ate dinner together at 5 pm every night before she went to work.

“And your father?” Evelyn asked.

“Killed in the war, before we came here.”

“I’m sorry to hear that. I lost a father in a war too. I guess we’re not all that different, you and me.

Daniel laughed, which made Evelyn feel much better.

“And what do you do, aside from drive crazy old ladies around town?” Evelyn asked.

“I go to coding school.”

“What is coding school?”

“Computer coding. I want to go into cyber security.”

“What is cyber security?” Evelyn asked.

“You know how in really old wars people fought with horses and in World War II they fought with planes? In the next wars, they’re going to fight with computers. I’m learning to stop them.”

“One more way that you and I are the same,” Evelyn said.

“With all due respect Miss Evelyn, I’m not so sure about that.”

“Do you like tuna fish?” Evelyn called out to Daniel as he hooked his movie player up to her TV. She didn’t have whatever kind of machine played whatever style his Oceans 11 tape came in, so he brought the movie and the player from his apartment to her house. She decided she would pay him $150 for the trouble.

“Never had tuna fish? Well, we’ve got to change that.”

She went to work making what she was fairly certain was the finest tuna fish sandwich in Fairfield County, Connecticut. One can of tuna, one stalk of celery cut into the tiniest cubes, a splash of pickle juice, six twists of pepper, and just the right amount of mayonnaise. That was something you had to eyeball, but Evelyn was an expert.

“How do you like it?” Evelyn asked as Daniel took his first bite.

“Well, I appreciate your honesty,” Evelyn said. “Shall we watch?”

It was Daniel’s idea to watch the remake of Oceans 11 with that good-looking George Clooney and the one that broken Jennifer Aniston’s heart. He said the original was better but the new version had more technology that might apply to whatever it was Evelyn was planning.

They were at some scene where the George Clooney sidekick that’s always eating – the Jennifer Aniston man – was following George around because of that one from Pretty Woman – the one with the nice, big smile.

“I have a problem. I don’t have a prize to give the people that help me. Danny Ocean’s prize was money”

“Yeah…” Daniel said. Evelyn got the sense from his tone that he didn’t think that was her only problem. “Technically Danny Ocean’s prize wasn’t money. It was winning Tess back…and I guess glory. What’s your prize? Maybe you can find people that want the same thing as you.”

Evelyn nodded. That was a good idea. There were enough people in this world that wanted an end to the senseless killings that kept happening. Team of people angry/frustrated/motivated like me, she wrote in her notebook.

When the movie was over Evelyn had three pages full of notes and thoughts. She’d written down ideas about getting inside hard to get inside places and very clever characters you could play to distract important people and technology that she didn’t even really understand that overrode technology she understood even less.

But she had one very big question for Daniel when the movie was over.

“If it all went wrong, they would have gone to jail, right?”

“And they were fine with that?”

“Well, it’s a movie. But I guess in theory they were willing to take the risk to get the money.”

“But I don’t have the money piece, so I guess I need to find helpers that are willing to go to jail in honor of what’s right. Like in the Civil Rights movement.”

Daniel paused before replying. Evelyn could tell that, once again, he had more questions then he was about to ask.

“Yes,” he said, “Or the other route is to find helpers that have nothing to lose.”

“What does that mean?” Evelyn asked.

“Daniel, what are you doing on Thursday at 2 pm?” Evelyn asked.

“It sounds like the right answer it driving you somewhere,” Daniel replied.