The Beginning of The End of The Blog

How To Hate All Men, But Love Your Husband

If We Didn’t Have ‘Geniuses’ Would We Have Less Sexual Predators? 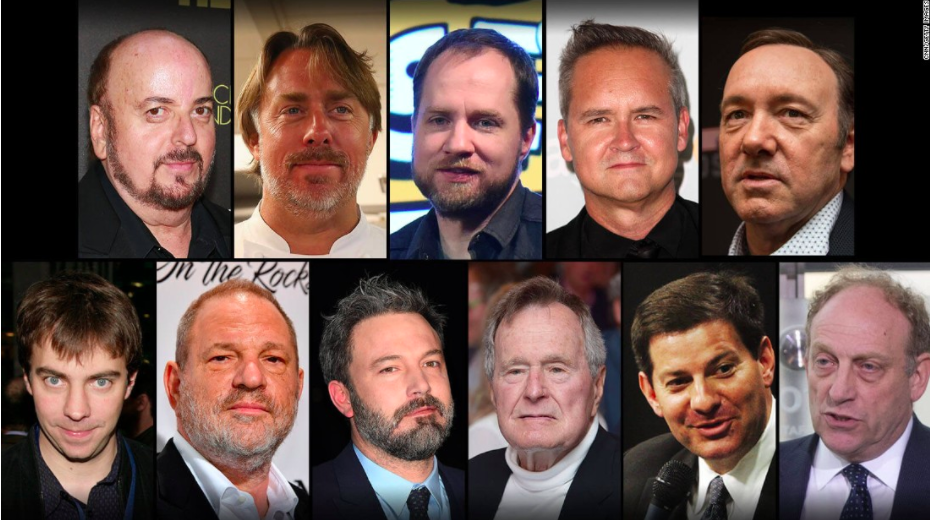 Two things have been incredibly difficult for me to resolve in my mind around the sexual assault revelations of the past few months. The first is statements like this:

R and I go back and forth on this issue of the genius of certain men. It came up against last night around John Lasseter. He said the man changed the face of animation as we know it. Nobody else could have done that. I said, who else was given the chance?

So it’s hard for me to consider any of these now fallen men the best of whatever it is they do. The most genius. The only one that could have gotten it done. Why? I think because when I look at the top of any industry I see men and almost only men. As a woman, it’s hard to believe that a man just happened to be the best candidate/talent/thinker/player in almost every field – certainly the ones we give power and attention (hard to imagine celebrating the most genius teacher in the world in the same way we celebrate the funniest comedian).

That makes me reject the premise that any one man or person is so genius that what they do (draw, joke, produce, host) is more important than who they are.

But that thought leads me to a realization that is the second most difficult thing about this whole sexual assault situation in my mind: it’s not what these geniuses do that gives them power, it’s how much money they make for the systems around them.

NBC didn’t keep The Cosby Show on television out of the goodness of its heart. FX didn’t give Louie C.K. a bunch of TV shows to produce because he was a funny guy with potential. Fox didn’t pay someone 32 MILLION DOLLARS so Bill O’Reilly could stay on their air because he’s a really nice guy.

They make lots and lot of money for lots and lots of people – most of the leadership of which is male. We tout their cultural impact and, of course, genius, but without commercial success, they’d be working away like the rest of us. Maybe behaving just as bad because it’s in their make up. Maybe behaving better because it’s harder to be a criminal when no one’s got your back.

I believe a lot of things stand to improve the issue of sexual assault in America. More confessions from more brave women. More systems of support inside companies. More women in positions of power. More male advocates.

But I think it’s just as important to stop the narrative around the genius of any one man or person.

And with that, I think we need to be able to say that the world would be a perfectly fine place without any of the things that those so-called geniuses did.

Things may not be the same, but life will go on. And, more importantly, it will improve for the countless victims of assault.

We talk about the impact of The Cosby Show on the black community. We don’t talk about the ripple effect of sexual assault on the life of every woman Cosby assaulted.

This situation will not change unless we stop putting the importance of men over anything or everything else. To do that we have to be willing to say we don’t need them, any of them. And we never did.