The Beginning of The End of The Blog 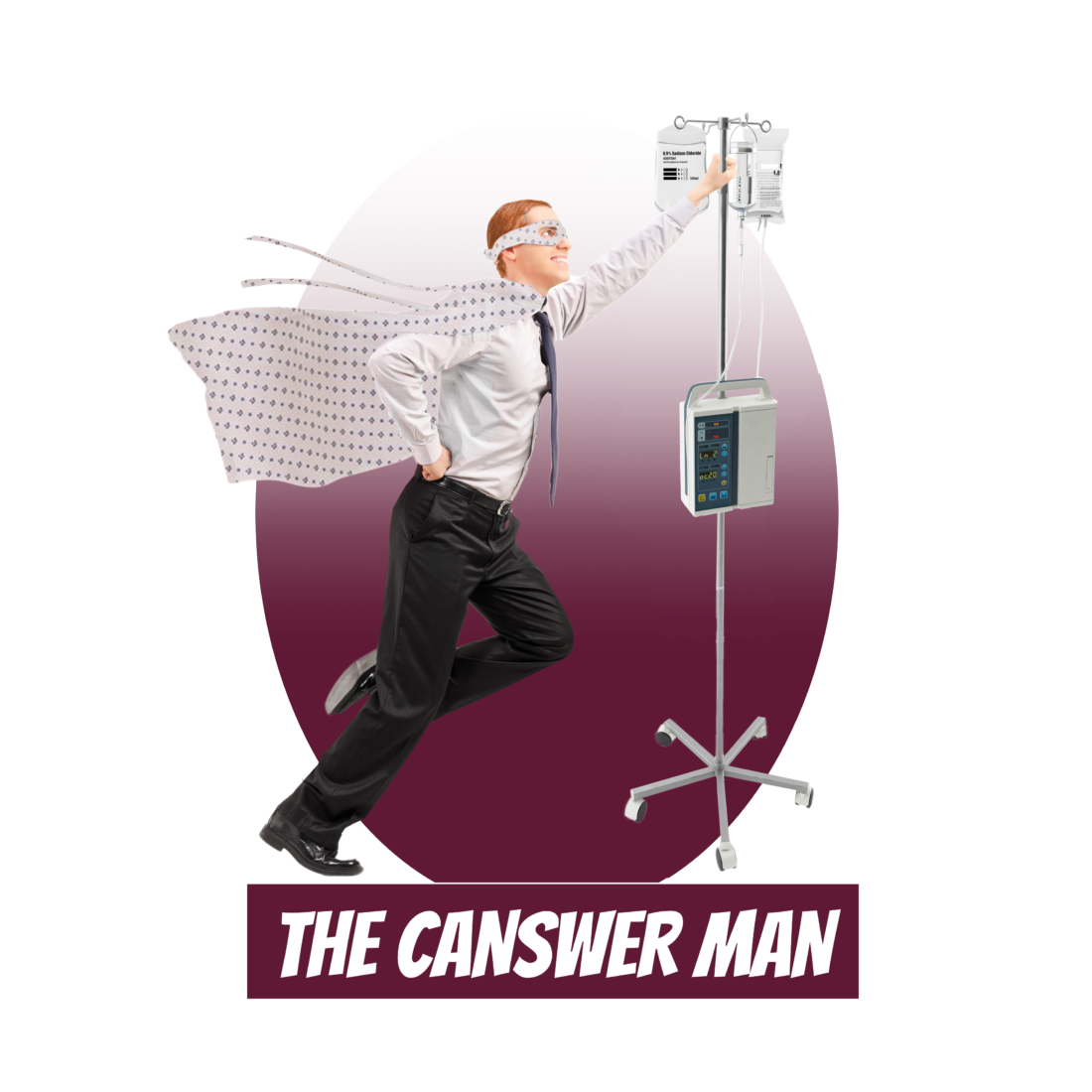 A few months ago my Dad called.

“Was it all a bad dream?” I asked before I even said hello.

He laughed but said no. This was not his own Bob Newart moment. He did, as the doctors had suspected, have cancer.

I’m sure we both said a lot of other things after that, but I don’t remember anything until this:

“But, I have an idea for a blog. I already bought the domain name. It’s The Cancer Man but spelled C-A-N-S-W-E-R. Get it? Like cancer and answer! So maybe you can help me set that up.”

There are times when I am re-loading all the dishes into the dishwasher so that they’re more evenly distributed, and I think, yep, I am my father’s daughter. Same goes for when I randomly quote a line from Mrs. Doubtfire, yell at the TV that that ad tagline is all wrong! or wrastle (not a misspelling) my dog on the floor until we’re both out of breath.

But I have never felt more like my father’s daughter than I did when he told me that he’d purchased the domain name for his cancer journey blog one hour after receiving his diagnosis.

And so now the teacher is the student to the teacher that he taught. It makes perfect sense, but I’ll still never get over it.

Dad is doing incredibly well in his treatment thus far and his awesome team of doctors is confident about what comes next. But you don’t need to hear that from me. You can read all about it on The Canswer Man. And I hope you will. 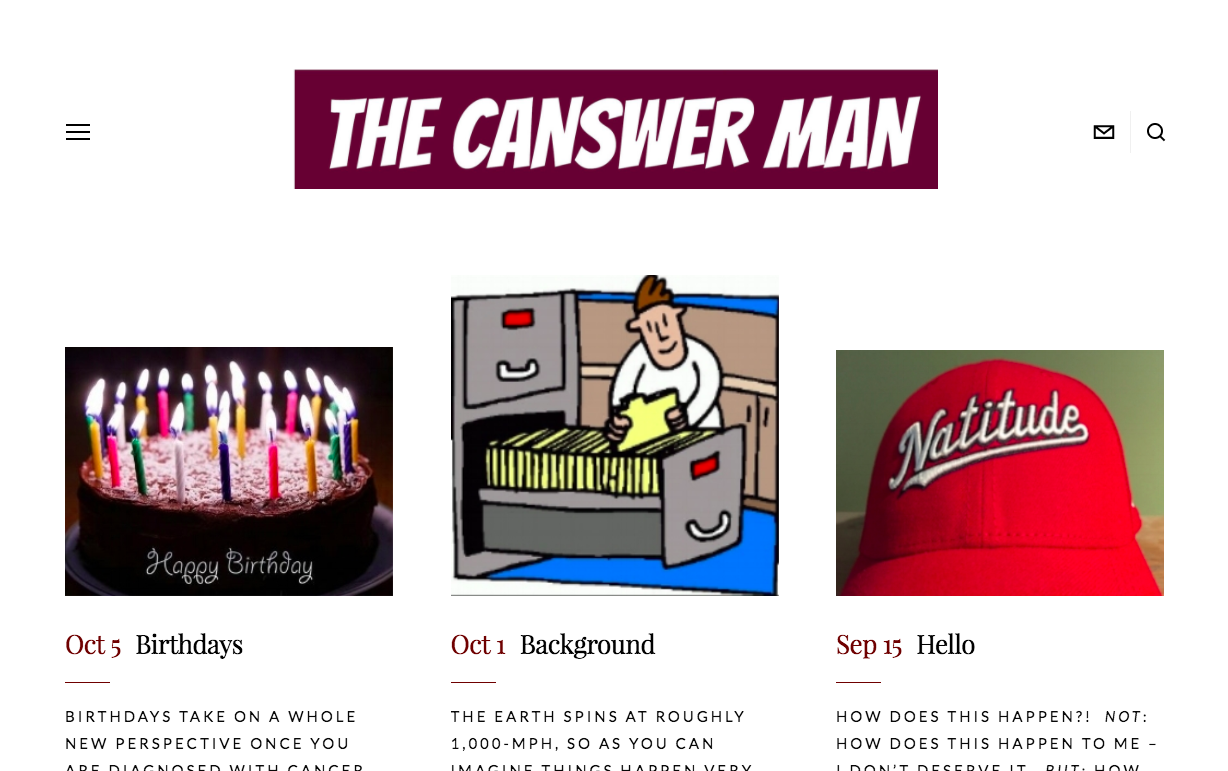