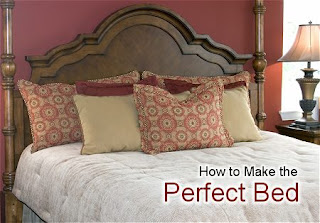 “I’m sure it was just a circumstantial thing,” I told my friend as we hashed out last week’s sleep-over denial story. “You’ll have much more clarity if you guys hang out again.”

Long story short, it happened again. Or, rather, it didn’t happen again. Here is the new set of details. Get your over-thinking caps on!

Before I thought it boiled down to one of, what was it? five possible explanations? Now I think the list has grown. Here’s my list of could-be’s after instance number two:

1. He has some form of strange medical/physical/emotional issue that he does not want to reveal slash have it reveal itself. I can’t really list out what those could be, but I’m sure they exist, and we can’t deny this guy that option.

2. He is only interested in sleeping over if there is a chance that he could have sex and, knowing that it’s not going to happen, he figures there’s no sense in sleeping over.

3. He views the sleep-over move as something that signifies a more serious step in a dating relationship than he wants to take.

4. He doesn’t believe people should sleep over after this few dates.

5. He has a girlfriend and sleeping over poses either a greater risk of getting caught or makes him feel really guilty.

I honestly don’t know, but if it happens again I’d personally launch into a, “so, is there a reason you’re avoiding the sleep-over?” conversation.

What do you think? And, maybe more importantly, what would you do?