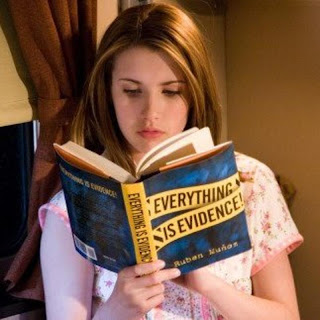 I am very sad to report that the “off the record” function on the gchat machine works. The minute you X-out the chat it goes into some Internet black hole, never to be found again.

And so a hysterical, 20-minute chat has to be reduced to a bullet point paraphrase of our conversation about a night in the dating life. I’ll do my best.

My initial reaction: WTF?! What kind of guy makes a girl take a cab at 1am in the freeeezing cold. Granted it was 1am, not 3am, and he walked her to the corner versus waving bye at the door, but still. If all was going well, why wouldn’t he want her to just stay over? More potential for something more to happen (wink) and points in the chivalry department, right?

Guessing is among my favorite things to do. Usually I like to guess just one option and refer to it as knowing, but for the sake of MF’s question, I’ll explore all possible scenarios. So, if I had to guess, these are the options I’d come up with. No offense at all is meant to MF.

Honestly, I think it’s option 3 – G has a policy against girls staying over. This is based on a few more details MF shared regarding things he’s expressed being a little conservative about and his dating history (which is slight).

So, what do you think? And how unfair is the devil-on-my-shoulder being to the general male population?