How To Go On A Roadtrip (with your boyfriend, up the California Coast) 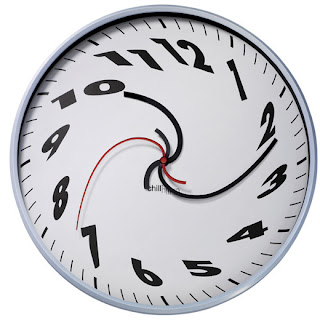 I know I’m supposed to be writing my super important script all week, but I’m taking a break from that to share an important story slash message.

A few days ago I received an e-mail from a reader wondering whether or not to move on from a relationship. The details of her situation will of course remain private, but she mentioned something that made me wonder how many other people feel just like she feels.

The sentiment was (paraphrased)  – “But I’ve been with him for X years…we’ve built so much…it seems foolish to throw it all away.”

What came before the “But..” was, (paraphrased) “I’m unhappy…I’m not sure we’re compatible…we’ve broken up several times.”

I’m going to use stern words right now, but just pretend I’m saying then like a loving older sister and not some bitchy, know-it-all 2nd cousin.

Yes, a relationship has been built, and that’s very significant. Many people are married after three years together, and that’s just fine. But if it’s not working, it’s not working, and no amount of time invested is worth the time you’ll still have to invest if you decide to stay with this person and ultimately get married. 3 years is 1,095 days. 40 years is 14,600 days. Just because there’s only one comma in each doesn’t mean one isn’t GIANT in comparison to the other.