Why I’m Afraid to Learn How to Play the Guitar 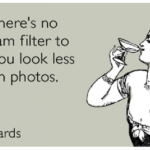 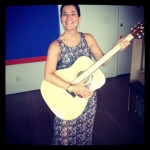 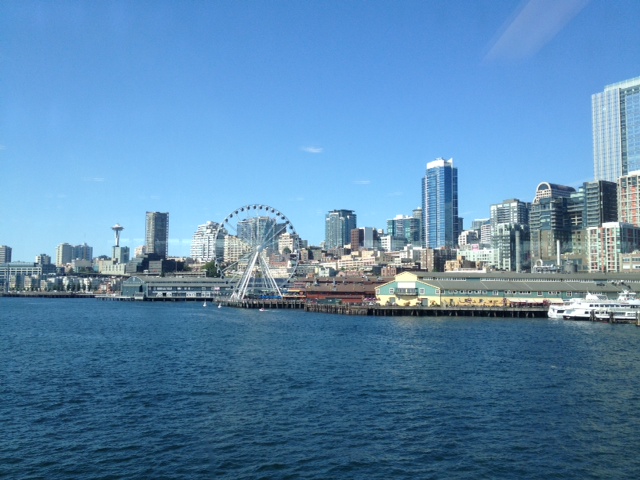 I have longed to travel to the great city of Seattle since I first watched Meg Ryan creep on Tom Hanks and his son flying kites on that picturesque beach. Now after 68.5 hours spent in the city where one man was famously sleepless, I can say that it is just as incredible as Nora Ephron and Kurt Cobain made it look, separately.

My time was too packed to break it down on an event-by-event basis (read: I’m embarrassed to admit how much I ate all day every day), so here is a random collection of highlights, learnings, great moments and must-eats. 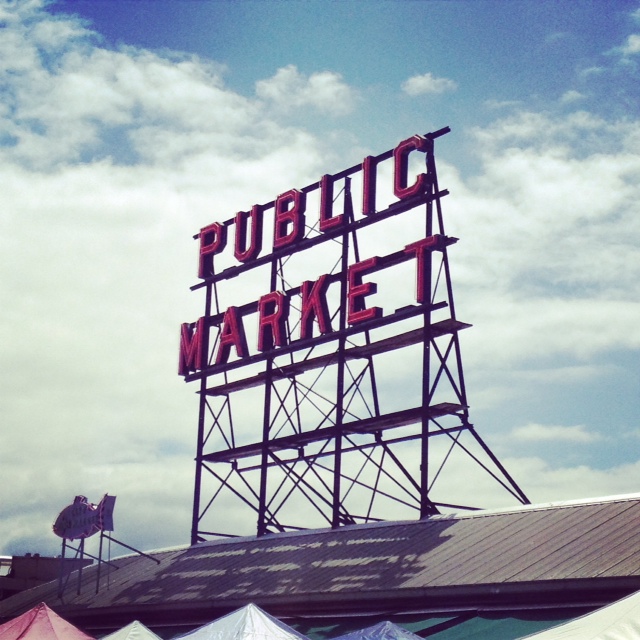 In the end I loved Seattle because it was calm, clean, filled with seafood and 2.5 hours from Los Angeles. You can see it in a weekend but would have plenty to explore (and eat) in a week if not more. I’m told we had the best weather weekend the city has seen in a very long time, so you’re welcome, Seattle, but I think I’d be just as into you with some of the famous misty rain. That’s just how much I love seafood.

Thanks to the new Mr. and Mrs. for their incredible city guide, @VisitSeattle for help along the way, Eric for making us run everywhere so we had more time at Taylor Shellfish, Paul for the perfect Sunday, Uber for being everywhere and R for never telling me it was time to cool it on the raw oysters.