20-Nothings Travels: How Travel Makes Me Feel Small in the Best Possible Way 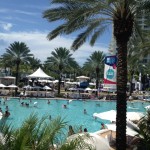 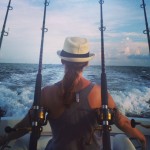 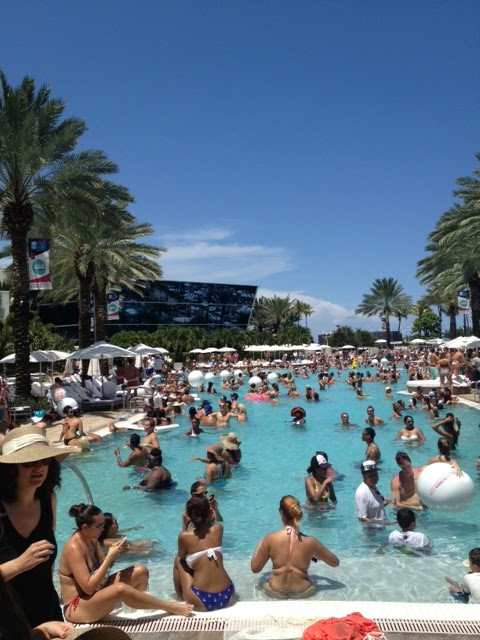 The rest of my time in Miami was as times in Miami tend to go (I now know), totally over-the-top, incredibly decadent, and mostly spent at a pool. Saturday day featured the iHeartRadio ultimate pool party, which looked like this:

Saturday night featured a Ham-Hattan (bacon-infused bourbon) plus the rest of whatever goes in a Manhattan aka the Jon Hamm meets Don Draper of cocktails, which looked like this: 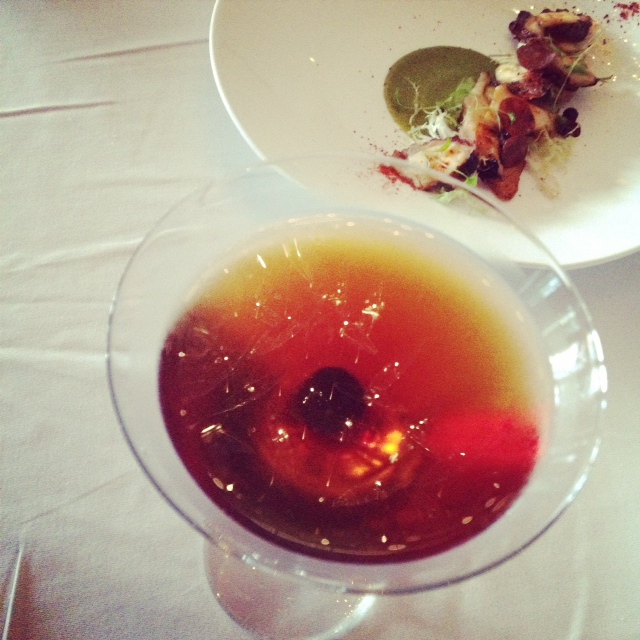 And Saturday after hours featured these absolutely incredible bracelets that light up with the beat of the music. The geniuses at VISIT FLORIDA provided them for the eve, so if there way any questions as to the general quality of this state, the answer is, genius. They looked like this: 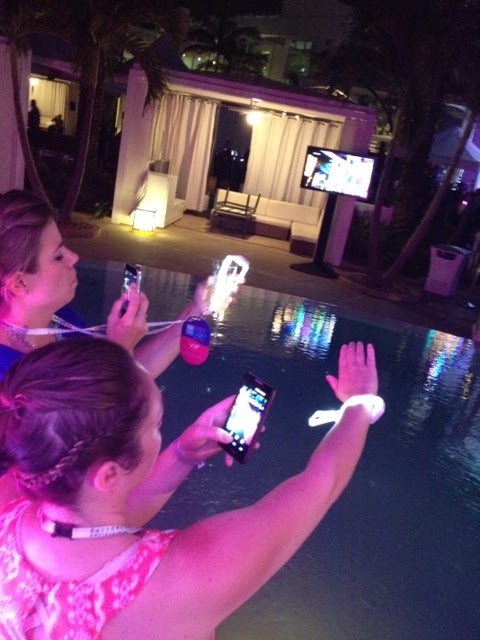 P.S. Jennifer Lopez is a god among women who puts on a show that is somehow as down-to-earth and charming as it is jam-packed with hunky Adonises, Fly Girl dance moves and Versace body suits (aka the opposite of down-to-earth). I loved it so much.

But my time was up in the city where the heat is on (because humidity didn’t fit Will Smith’s beat) on Sunday morning when I set sail (in a Hyundai Accent) for Key West, part two of the adventure. We’ll do this like we did the #honeymoonacrossamerica (but much sadder because we’re without R).

DAY 3: Miami Beach, Fl to Key West, FL
Detours:
(note: The Keys is best experienced as a string of detours that end up equaling a vacation). 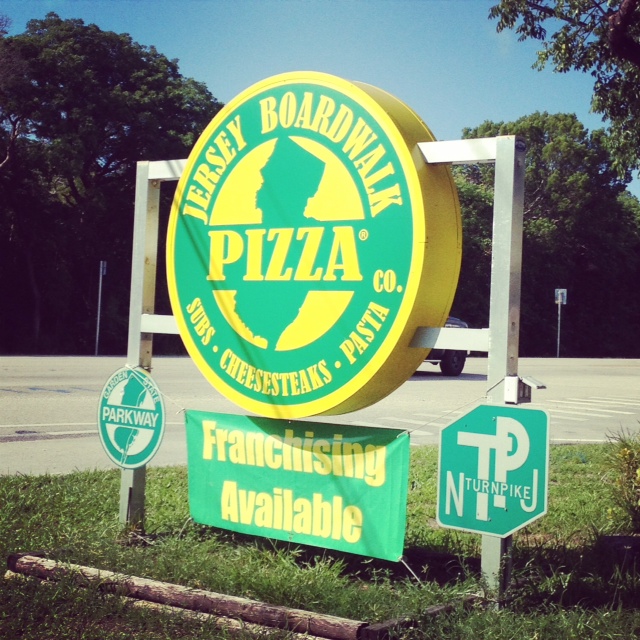 Today I asked a Florida Keys park ranger why he decided to apply for a position in The Keys and he said, “because I wasn’t ready to enter the real world yet.” He didn’t mean the world outside park rangering; he meant the world outside this enchanted place that seems somehow trapped in time. I’ve been here for 48 hours, and I totally get it.