If They Cheated, Would You Tell? 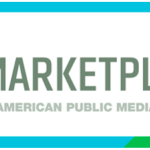 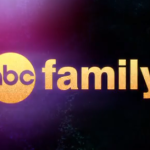 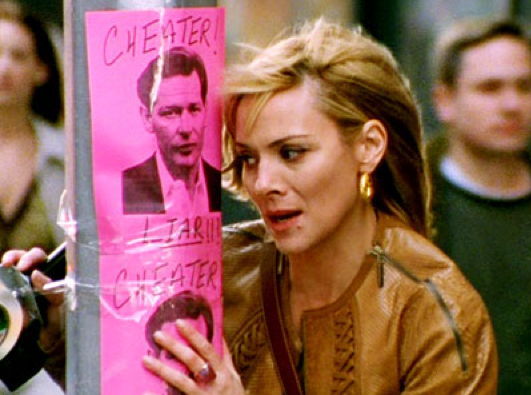 On Friday night R and I saw the latest Noah Baumbach movie, WHILE WE’RE YOUNG. It’s a funny/interesting/depressing/uplifting/way-too-true story, if you’re interested in that sort of thing, but the reason I’m writing about it today is because it prompted a conversation about cheating, specifically – who would you tell on if they cheated?

Without giving anything away, there is a moment of infidelity in the movie, and then someone tells on someone else. That’s enough to launch us into this post.

I didn’t realize until thinking about that scenario that I have a very specific answer to the question, “if _______ cheated, would you tell on them?” And my answer changes significantly from person to person. Here they are (terrified as I am to share them…):

I wonder what The Ethicists would say about this topic, but I should probably be more concerned with where my friends/family members and the people who see me walk my dog all hours of the day stand.

What’s your take, theoretically or if you’ve lived it? And how hard was it for you to answer the questions?