Why You Should Start Your New Year’s Resolutions Today 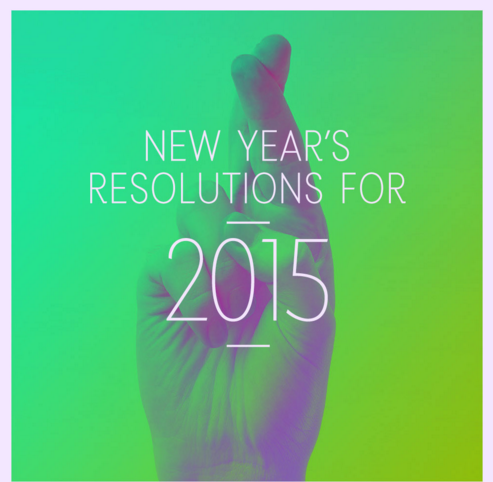 The same thing sits on the tip top of my New Year’s Resolution list every. single. year.

Take Better Care Of My Body

For me that means lay off the cheese (I’m a lactose intolerance denier), lay off the booze (at least during the week) and exercise more frequently (for jean-size maintenance and general health reasons).

And yet every single year I arrive at that January 1st re-fresh in the exact same shape: shit. I spend from approximately October 31st until December 31st shoveling whatever I want into my mouth and avoiding the gym because I’m too full of cheese and booze to muster up the energy. It’s unavoidable! There’s sooo many Holiday parties! How can you not get a white chocolate peppermint mocha when you’re Small Business Saturday shopping?! And are you just supposed to watch Love Actually sober?

Now on the one hand the treat yo’self season is a beautiful thing and I fully endorse letting loose in the spirit of the holidays slash a rough Tuesday. But on the other hand the definition of insanity is doing the same thing over and over again and expecting a different result.

My friend Melissa Hunter invented the idea, as far as I’m concerned. She also invented the genius digital series Adult Wednesday Adams and Refinery29 just called her the “next big thing” so she knows a good amount of what’s up.

Now to be very clear:

This is not crash dieting before Christmas

You’re not losing five pounds from now ’til X-Mas Eve so you can gain it back in five days. That whole speedy success game is part of why we/I end up in a constant resolution-making cycle in the first place. I go too big and it makes it too impossible to maintain. Then I end up right back where I started because I set ridiculous expectations.

This is about entering 2016 feeling like you’re ahead versus behind, again. It’s such a bummer to wake up on January 1st angry at all the things you didn’t do before December 31st. I don’t want that negativity in my head before I shove off to a killer New Year’s Day brunch. I know the spirit of resolution-writing is couched in positivity – be a better you! – but that usually ends up being driven by the feeling that the current you sucks. I want to wake up on January 1st feeling good enough already if not – dare I say -great.

Same applies to any resolution on the list you would make on 12/31 but are going to make today:

Unfriend everyone anti Planned Parenthood: DO IT RIGHT NOW

Resolutions are great because they help us take stock of where we are versus where we want to be. But once you realize where that other place is, why not start immediately?

There is no logical reason. Melissa and I have done extensive research. That’s why we’re currently together on a writer’s retreat in Palm Springs finishing the scripts we would normally put off until 2016.

But to answer your next question – yes – you can still fill a gold-sprayed mason jar with little pieces of paper that house all your intentions for the year ahead because you saw it on Pinterest. 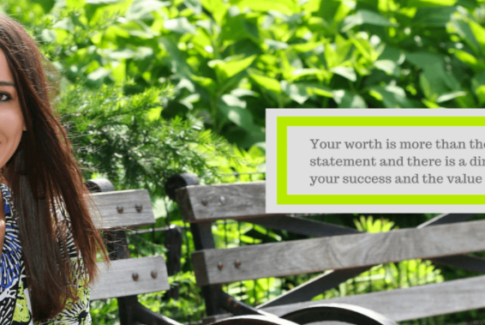 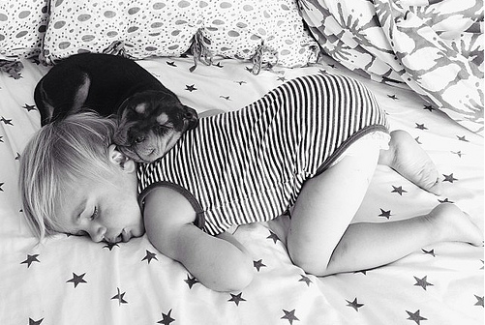 My Tragic Flaw Confession: I Need To Nap 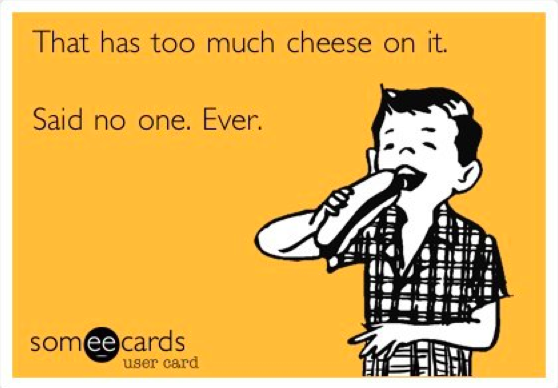 New Year’s Resolution Update: I can quit alcohol, not cheese 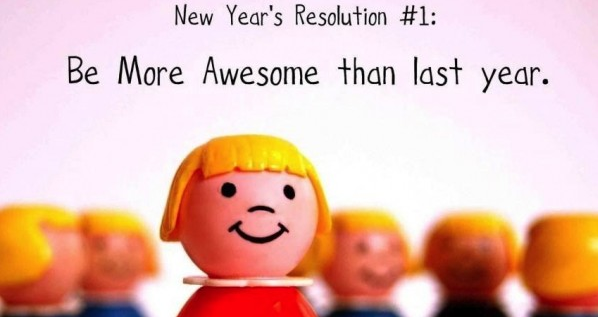