No Time To Write? Have An Affair

How To Edit A First Draft of Anything 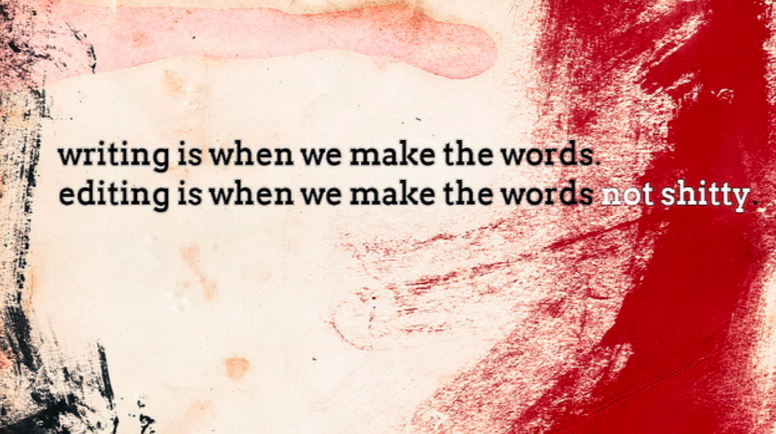 I’m in edit mode on a few new projects, which makes me realize how much I hate being in edit mode on new projects. It’s overwhelming. For the first few days I can’t do anything but read through from the top at one page per hour tweaking, re-tweaking and obsessing until I think it sounds right, maybe. I get stuck in the perfection of it all. I figure I’ll just know what’s wrong if I read it enough times, maybe at a different coffee shop? In different shoes?

But when I can stop being a teenager who doesn’t want to write her book report, I remember that I have previously employed a few pretty effective tactics to take down a first draft with less pain slash hours searching smoky eye tips on Pinterest.

Tactic One: The Read-For-What-You-Love Approach

What is editing but finding everything terrible about your writing and fixing it, right? Wrong. It is just as important, I’ve found, to figure out what you enjoy about the first draft so you can make more of that happen. Also it makes me happy to enjoy my own successful work and, I know this is revolutionary, but I think you can be both happy and a writer. So I figure out what I like, figure out why and try to do that on all the pages.

I like to send first drafts to people with a little direction on what kind of help I need. Example: Hey I’m feeling like this first draft is a little inactive for my main character and a little slow in the middle. Could you give me some thoughts on that and anything else that pops out. People appreciate knowing what to read for, at least I know I do.

My favorite, obviously. Before I touch a word of the actual writing I lay down my planned changes inside the piece, bolded. I will cut this next section and replace it with dialogue that says blah blah blah. This paragraph needs more focus on the relationship with her ex-boyfriend. New dialogue here – something like yadda yadda yadda. I go through the entire project like this until I’m certain of all the changes I’m going to make for the next draft. Obviously things adjust as I actually write, but now I have a road map, and I can tackle editing every day in small chunks that are already determined.

More to come as I develop them out of sheer desperation. But just in case you’re not quite there yet, here are 5 Steps to the Perfect Smoky Eye. Good luck! 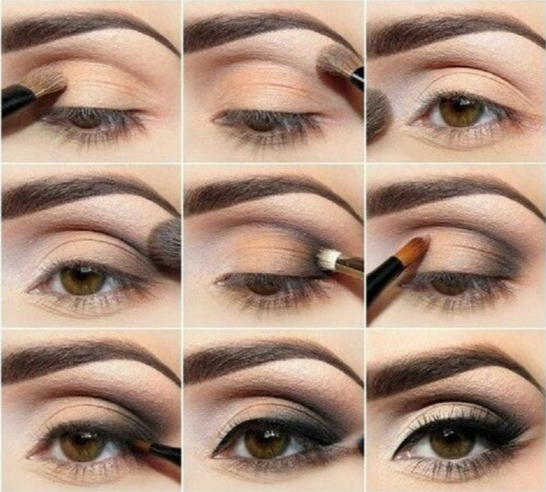