How To Edit A First Draft of Anything

Last week my colleagues and I had a fascinating conversation about whether or not it is fair/wise/dumb/ridiculous to expect sex on the third date. No, this was not a writer’s room tangent; this was an important part of our work for that day!

To back it up a bit, the conversation started around the discussion of expectations going into the third date. Someone said, “oh, well it’s the third date so…you know what that means.” Someone else said, “No. What does that mean?” And then everyone said, “Really Jessie?”

Apparently it is commonly held knowledge that the third date is the sex date. I know this because I asked ten people outside of my room, plus R the exact same question: “Is the third date the date where you expect to have sex?” and every single one of them said yes.

Expect/want sex or need sex, I asked? That garnered very different answers across the board.

Let’s back it up a bit more, though, real quick. I always want to be clear when writing about dating, relationships and specifically sex that this is from a small sample group of a specific kind of people living in a given kind of place. There are people who have/want/get/give sex on the first date. There are people who save all of that until marriage. All of those people are right because that’s what’s right for all of those people.

For the purposes of this debate slash blog post, we’re talking about a subset of people who at least entertain the idea of sex on the third date. Some say yep, do it, great idea. Others are waffling in a hm, not sure, might be a bad move camp. And then there’s me…

Here’s (some of) what the Yep, Do It, Great Idea camp says:

Here’s (some of) what the Hm, Not Sure, Might Be Bad camp says:

And here’s what I say:

Whether you have sex on the third, first, tenth or 100th date will not make or break your relationship, and if it doesn’t then that relationship was worth breaking.

The but what ifs go on and on and on. They’re valid, truly. They make sense, definitely. But they don’t matter. If a relationship is going to work then it’s going to work whether or not there’s the absolute perfect alignment on the third date sex debate.

Because – odd as this may sound – the sex debate isn’t about the sex. It’s about communication, vulnerability, world view and so many other things that make or break a relationship. If two people truly like each other and truly want to make an attempt at starting a relationship, then when the third date debate comes up, they’ll work it out. 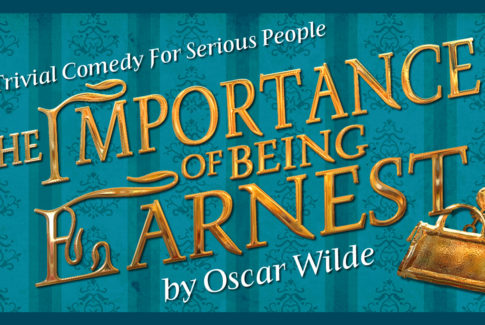 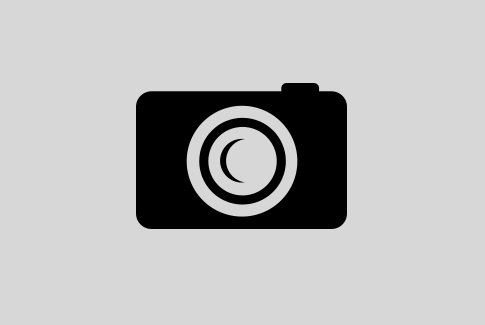 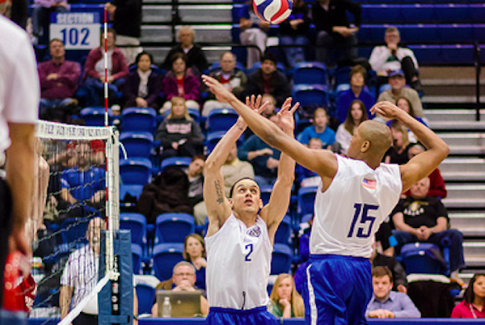