What’s the correlation between violence in America, and men?

It’s been a very challenging two weeks in America. For days last week my social media feed filled with Stanford rape victim news – which is horrific. Then it shifted to the infamous Donald Trump on women ad – which is disgusting – it’s own form of violence. Then, news that a favorite Voice contestant of mine – Christina Grimmie – was shot dead in Florida – which is horrific and disgusting. Then, 49 people were gunned down at a gay night club in Orlando by a single man – which is unspeakable and yet I was not shocked. I didn’t even turn on CNN because I felt like I could recite the coverage myself from the memory of all the times that have come before. This was the worst mass shooting in U.S. history and I was not surprised. I am ashamed.

But there is a common element among all these stories that I can’t help but notice, wonder about and fear.

Our news is filled with the violent actions of angry, aggressive, hate-filled MEN.

I sat and debated writing this post for a long time. I was and still am afraid of the back lash. I’m afraid my Twitter feed will become one long string of “kill yourself you stupid bitch” comments, like my friend Alison experienced when she told this single joke:

Alison dealt with weeks of violent Internet trolls threatening her life because of that comment. That’s the reality of being a writer and commentator on the Internet, especially if you are a woman. But she didn’t hide when the death threats rolled in (and in and in and in). She wrote this brave and important piece for Medium (Is That a Threat? The Slippery Slope From Disagreement to Harassment), so the very least I can do is write a blog post.

This isn’t an accusation, it’s a question: what is going on with all these men?

Is there a link? Is there a trend? Did something shift culturally? Can we look to history and say – it’s always been this way but now…?

This is not an all men problem, of course. It’s not even most men, by a long shot. And yes, women can be violent, angry, entitled and perpetrators of unthinkable crimes, too.

But isn’t there something to be learned from the small but mighty group of men responsible for some of the most significant violence facing our country? Most Internet trolls are men according to a survey conducted by YouGov. Why? Men are responsible for 98% of mass shootings, according to simple math (and this article, too). How come? 90% of adult rape victims are females, raped by a male, says this research. What makes them think this is okay?

I’ve heard there’s research on the evolutionary basis of male aggression. I assume that men are simply physically stronger than women making it easier for then to commit certain crimes. I know for a fact that we have a dangerous history of misogyny in this country skewing some men’s understanding of a woman’s value. I’m not a sociologist (though, if you are, I’d love to get a coffee).

I’m just observing what is impossible to ignore.

And I’m wondering if, while we’re focusing on gun control – which I support. While we’re educating about safe sex – which is imperative. While we’re dealing with home grown terrorism – which we must. While we’re trying to defeat Donald Trump – which we *&%$-ing better.

But can we also spend some time better understanding the men behind these heinous acts?

It is one part of a very complicated puzzle, but it is still a piece, no? And with things this bad, shouldn’t no piece go unexamined? 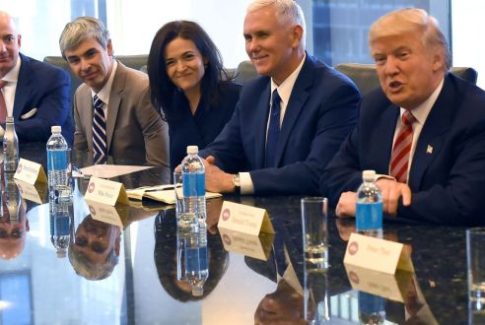 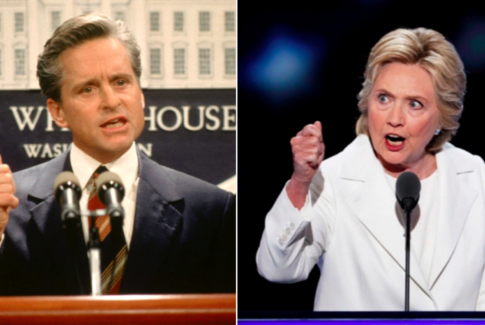 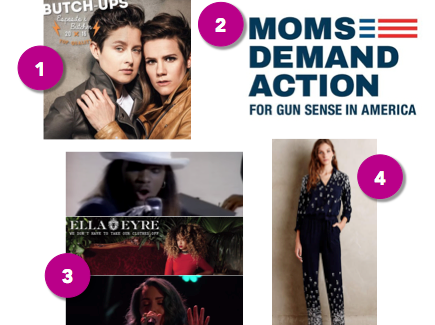