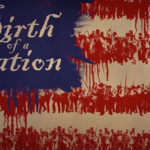 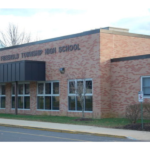 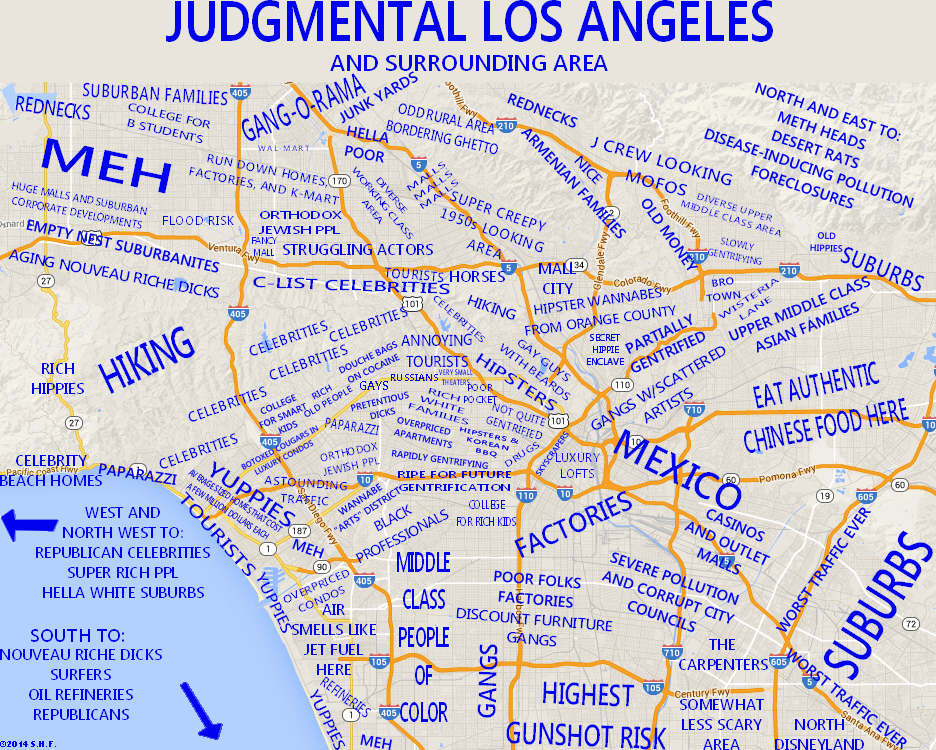 I have lived in six apartments since I moved out of my family’s home in New Jersey, and I didn’t technically pick any of them.

A really dirty two-bedroom apartment, three hundred yards from the front gate of Boston College. My best friends and I moved there because it was the cheapest, closest, least shitty option and because a 22-year-old realtor told us that we should.

A giant penthouse on a perfect street featuring a piece of art technically owned by the Uffizi. I moved there because that’s where my study abroad program assigned me. It was a dream in a fantasy in a perfect foreign film that wins an Oscar for best Cinematography.

(I can’t remember the exact address, which I can’t believe). It took me eight months to get a job after I graduated from college, so the minute I had enough money to finally move out of New Jersey, I leapt. My friend Michael knew two girls from college that had an open room in what was rudely referred to as Curry Hill. The room was $900 a month, I could spend exactly $900 a month, that was the end of that.

When it was time to leave 27th street, I went on Craigslist and searched for rooms in Manhattan that cost less than $1,000 a month. I found one on Thompson Street between Bleecker and West 3rd. If you know Manhattan then you know the search ends there. I met the potential roommate – a tall, quiet woman named Anna who I would later learn was a raging alcoholic who screams when she has sex – and put together a basket of goodies from the neighborhood to entice her to select me. It worked.

I decided to move to Los Angeles at the same time one of my best friends was moving into a lovely house with a lovely backyard in a walkable neighborhood. He told me it was the Greenwich Village of L.A. Done.

R and I dated for a year and a half before we started talking about moving in together. At first we looked for a new place but his giant one bedroom was and remains incredibly well-priced and has a giant private patio. I have lived there for the past four and a half years.

So yes I picked some of these apartments but they were logistical not lifestyle decisions. This time, it’s different.

R and I have begun the process of maybe/possibly/I-think-we-can-pull-it-off? buying a house. What kind of house and where? Those are two very good questions.

Obviously the base answer is Los Angeles (though Long Beach is looking pretty sweet right now). After that it’s a minefield.

Super-suburban or suburban light? The neighborhood where can afford the biggest house or the actual location we like the most? The place where most of our friends are or the place that gives us the greatest financial upside? High walk score for convenience? Low walk score for privacy? A bungalow? A craftsman? Several shipping crates glued together with solar panels on top? Hillside? If so house down yard up or house up yard down? And to gut reno or not to gut reno?!

“You’ll just walk into a house and get a feeling,” all the same people that tell you, “you’ll just know he’s the one,” told me. What’s the chance these people are 2 for 2 on the biggest decisions of your life?

But their point about knowing is exactly my stress about the hunt. It feels like picking a house is just one more step in this forever process of defining yourself – this time with a husband and dog involved. Who are we as four walls and a yard? What kinds of things are we going to prioritize and what does that say about us as humans/partners/dog owners/neighbors? I know I have a tendency to make things slightly bigger in my head than they are in real life, but this feels fairly legit, no? I also know that these are privileged problems, but to each our own anxiety, right?

Yesterday I met a flipper at an open house who set me straight:

“In this market, at your budget, you think of a house as getting you through the next three maybe five years of your life,” he said. “This isn’t your parent’s house hunt. And also, if you don’t find something you like, don’t move.”

Oh. Okay. So calm TF down, consider this a small chunk of a long life, and only do it if it feels right? Cool. I (think I) can do that.

L.A. 1-Year Decision Anniversary: How Do I Feel?