The other day I worked out at a studio that has an underground parking garage. I finished my class around 6:30pm and headed to the elevator to get my car. The elevator doors opened where I was waiting and I saw a man. He was young (27?), handsome (in a posh East Coast college way) and carrying a laundry basket full of towels (no idea why). He smiled, I smiled and then I got inside.

I usually live my life in fast mo, but I was tired from working out and my body was feeling like jelly so I noticed the tiny clench in my upper stomach as I stood inside the tiny space with this man – my nerves. Those nerves said – I don’t want to be in this elevator alone with this guy.

I pressed the G button for garage. For some reason it wasn’t pushed. Maybe he wasn’t going to the garage? Maybe he forgot to push the button? Maybe he was lost and didn’t know where he was going? Or maybe he was in the elevator for some other reason?

The elevator arrived at the garage level and I walked quickly but not too obviously to my car. I didn’t realize it, but at some point in the elevator I had taken out my car keys and was now holding them with the sharp, house key pointing out. My car key is a flat, plastic Volvo key, but my brain had chosen the jagged house key. I noticed that there was no one else in the garage. I heard the guy start to drag the laundry bag with the towels and wood blocks, directly behind me. I quickened my pace, got in my car and immediately locked the door.

Then, finally, my stomach unclenched.

Was this guy planning to hurt me? Probably not. Or, I should say, I didn’t have any evidence that he was planning to hurt me. The only thing we exchanged was a smile. This took place in a Beverly Hills office building. It was 6:30pm.

So then my nervous thoughts were ridiculous, right?

This is where I’m stuck.

I have never been assaulted in an elevator or parking garage. On a few occasions men have tried to engage with me in an elevator (don’t you look nice today, why no smile this morning? and the weirdest, you’re lucky I’m gay), but that’s it, and it’s mild compared to what I’ve heard on the street. What’s more, I have never been the victim of what I would consider a sexual assault. That makes me a rare. 1 out of every 3 women has experienced some form of sexual assault in her lifetime. 1 out of every 6 American women has been the victim of an attempted or completed rape. In college, a guy got aggressive with me while we were hooking up, but he stopped and left after my stern NO. While I was studying abroad in Italy, a man on a city bus revealed to my friends and me that he’d been jerking off directly next to us, because of us. And I think the man sitting next to me on a red eye from LA to New York rubbed up against me on purpose, but I don’t know for sure. I got up to go to the bathroom and when I came back he had shifted positions, away from me. Like I said, I’ve never been the victim of what I would consider a sexual assault, but if we’re counting unwanted sexual advances (and maybe we are? I’m ashamed that I don’t know…), then I’m in that mix.

So back to the elevator. Does it make sense that this man made me nervous? Yes. I live in a world where that man might have tried to hurt me, statistically speaking. Is that his fault? No. He could be a lawyer who defends sexual assault victims. He could be a gay man who has experienced more sexual assault than many of my female friends. But he is a man. The relationship between men and women in this country is strained, and for very clear reasons. That is sad, but it is true. Ignoring it doesn’t make it any less so.

I wish I could ask a hundred women how they would have felt in that elevator with that same man. I bet a minimum of 50% would have had a tiny clench in their stomach, too. I bet at least one has experienced something in an elevator or parking garage that gives her reason to be nervous.

On Saturday I will be marching with friends and family at the Women’s March in Los Angeles. There has been a lot of talk about what this march means. What is the purpose? What is the mission? Why do we need it? For starters, here is the complete purpose statement. It outlines the definition of intersectional feminism and spirit of the march. Here is the very first part:

The Women’s March on Washington is a women-led movement bringing together people of all genders, ages, races, cultures, political affiliations and backgrounds in our nation’s capital on January 21, 2017, to affirm our shared humanity and pronounce our bold message of resistance and self-determination. Recognizing that women have intersecting identities and are therefore impacted by a multitude of social justice and human rights issues, we have outlined a representative vision for a government that is based on the principles of liberty and justice for all. As Dr. King said, “We cannot walk alone. And as we walk, we must make the pledge that we shall always march ahead. We cannot turn back.”

But I will also be marching in defense of the feelings I had in that elevator. They are real. They make sense. They have an impact on my life. And I want them to change. 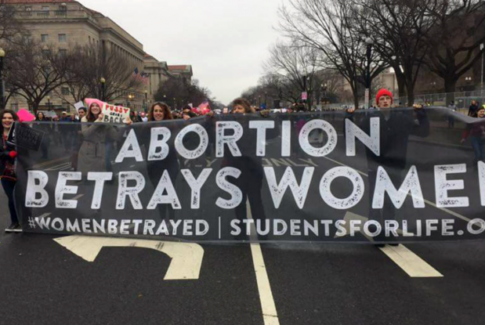 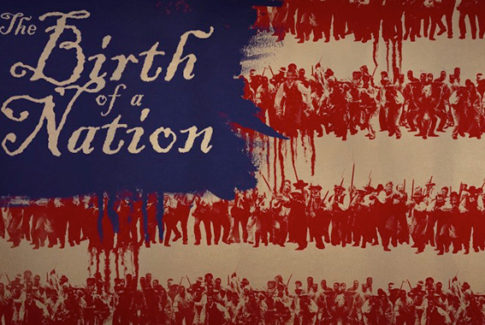