The 7 Beautiful Domes of Turkey (that I saw)

7 Things You Must Do in Turkey 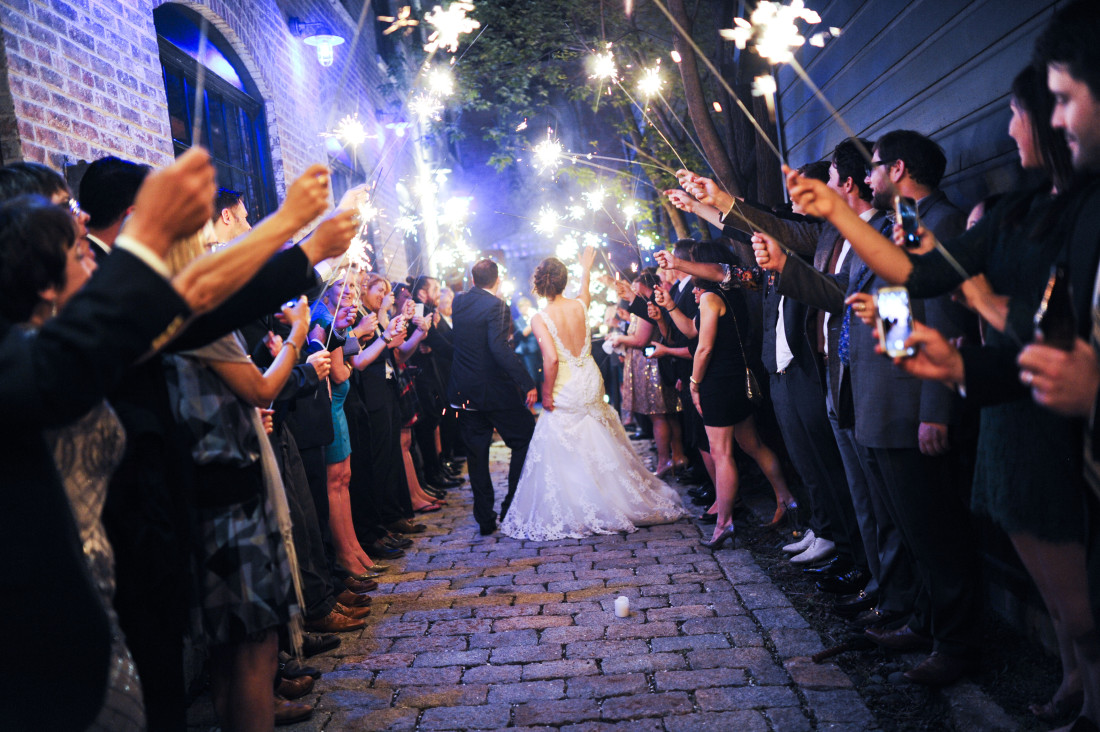 Today is my one year wedding anniversary. 5/10/15. A lucky date palindrome!

One down, infinity to go.

Wait. What? Not only was it far from rough, but no one told me it was supposed to be bad. Though, if they had I would have asked them exactly what I did ten months in, “Wait. What? Why?”

Their answers varied from life-combining to finance-combining to the pressures of finally being a wife. I experienced some of those, but none of them made the year bad. We got a puppy sometime around month three, and that was real rough, but it had nothing to do with our marriage and everything to do with the fact that puppies are real rough.

But this idea that year one is typically so miserable made me think about what one (or two) can do to defy the odds. Here is my list. Take it – like all things – with a grain of salt. We do what we do, and we are who we are, though in this case we are a couple that had an awesome first year of marriage so…

12 Lessons from the First 12 Months of Marriage 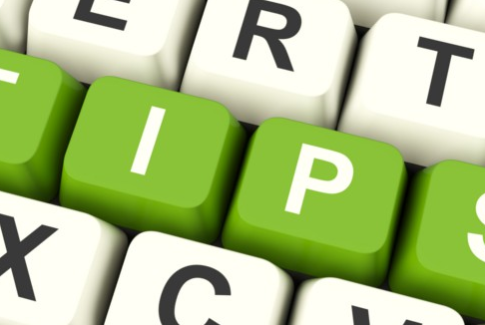