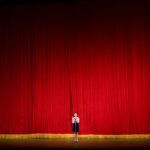 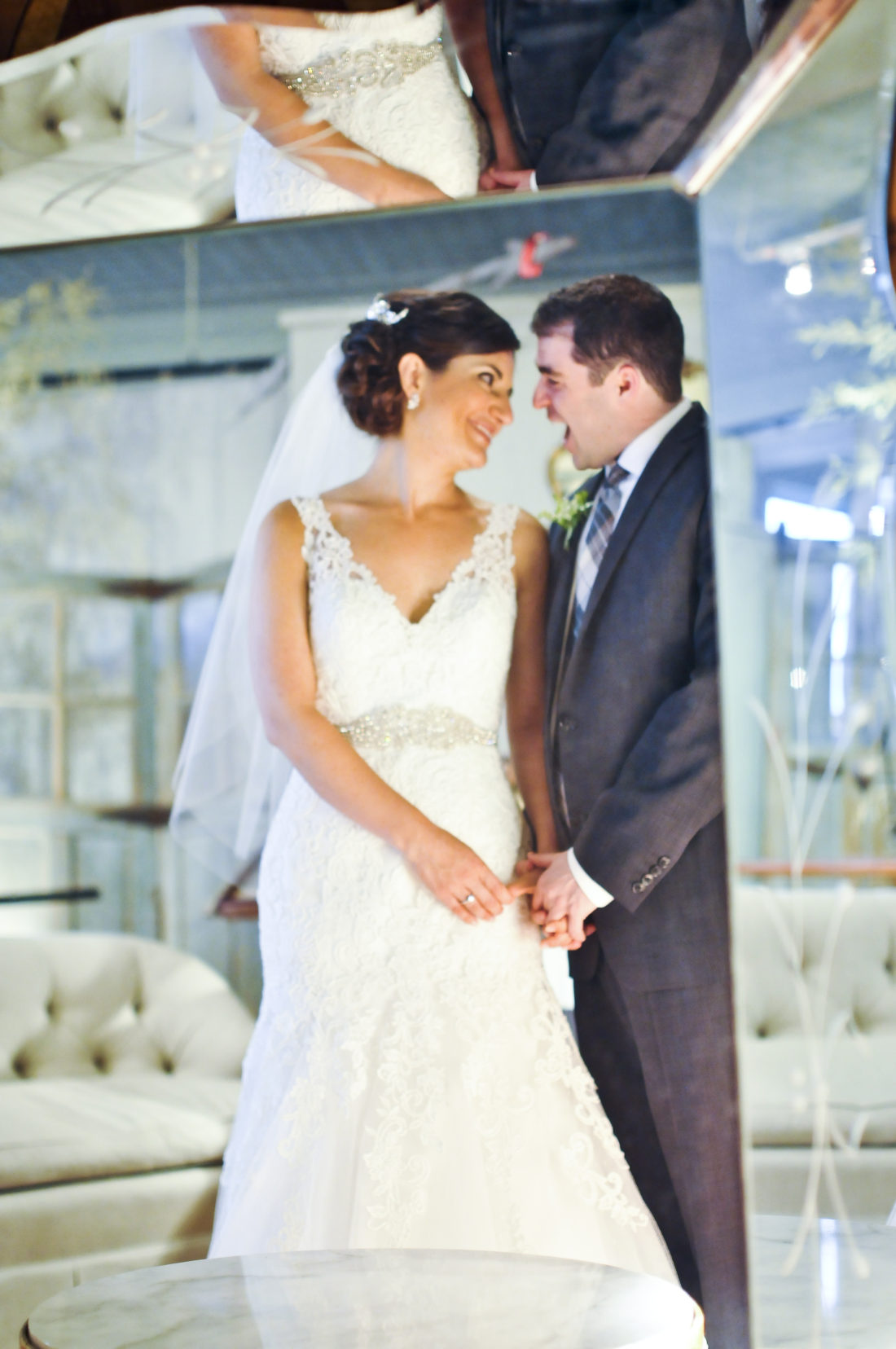 Today is my third wedding anniversary.

It’s true, three years is “nothing” of a potential 60, plus. Three years of marriage isn’t even half of the seven total years we’ve been together. In many ways, R still feels like this guy I’m dating…pretty seriously at this point, but still. We have plenty of adventures behind us, but likely more in front. If I understood sports I might say that we’re in the first inning of our game? If we’re a movie, we’re still just the stuff you have to get out in exposition through weird character conversation in the first five pages.

But these three years aren’t just any three. They’re not years eight to 11 or 22 to 25 or 50 to 53. They’re zero to three, and I think that makes them far more important than their low number count.

These years are the foundation years, and I think I slash we would be foolish to think of them as if they’re less important because they are so young.

Take the other day, by way of example.

The other day I went to Nordstrom Rack because I had to go to Target and if you’re going to go through the trouble of parking at The Beverly Connection then the least you deserve is a spin through Nordstrom Rack (and the most is six Yogurtland samples). I spun right over to the shoe section where I browsed for a more sensible all-purpose sneaker I might wear on our upcoming trip to South East Asia. Do I need this sneaker? Depends on how you define need but for the purposes of telling the truth, no. Sadly I didn’t find the sneaks, but I did find an adorable pair of flat espadrilles with a palm tree embroidered onto one and a margarita onto the other! They were very Lauren Conrad, which is something I want to be 15-25% of the time, definitely a high enough percentage of my life to warrant the purchase.

Except that I don’t need them, at all. I need them far less than I need the new sneakers, which I also don’t really need. Also, R and I have committed to getting rid of clothes and shoes in the coming months to prepare for a big move (more on that eventually!!). One of us recently said to the other, so that means no more new shoes until we get rid of some and then move. And the other said, okay. And then the first one said, no, really. And the other said I said okay!

And so my response to these LC low boys should have been a clear and simple goodbye friends. But instead I stood there and did battle with these thoughts:

They’re so small…I could just get them now and hide them in the closet and have them pop up sometime in the future… What’s the big deal? It’s $40. That’s two sushi lunches…and I don’t have to report all my sushi lunches like I’m married to some accountant. These shoes represent my independence!

Whatever kind of little, insignificant lie it is, it gets a lot darker when you look at it through the lens of this whole foundation years premise. It says to R, FYI this is something your wife/partner does…and is likely going to do throughout the marriage. She’s going to keep little things from you that she thinks you don’t need to know. And things that are a tad bigger than yeah that shirt looks fine even when a different shirt would probably look best but screw it because we’re going to be late. You cool with that?

Honestly, I wouldn’t be if the roles were reversed. I would be like, that is rude. If you’re desperate for shoes just say so and we’ll figure something out. Why are you blatantly ignoring what we talked about, instead?

Everyone is allowed one-off mistakes, missteps and meh judgment calls over the span of infinity. I’m not making a case for perfection. I’m also not making a case for obedience to partner above all. I’m saying that things like trust and respect and confidence are built over time, through actions, and the clock on all that is running no matter how new your relationship still feels.

But the beauty of that is that it goes for the good stuff, too. The unsolicited hugs. The unsolicited flowers. The extra meals cooked when you’re having a busy week. The sacrificed work time for us time. Those go in the same memory bank.

So that after three or thirty-three years of marriage you can say, I have the kind of husband that  – supports my career in his words and in his actions, makes sure we’re on the same pages about our finances and our future, considers my opinion about his work, trusts me to tell him if I’m upset, shows me he loves me with attention and affection…