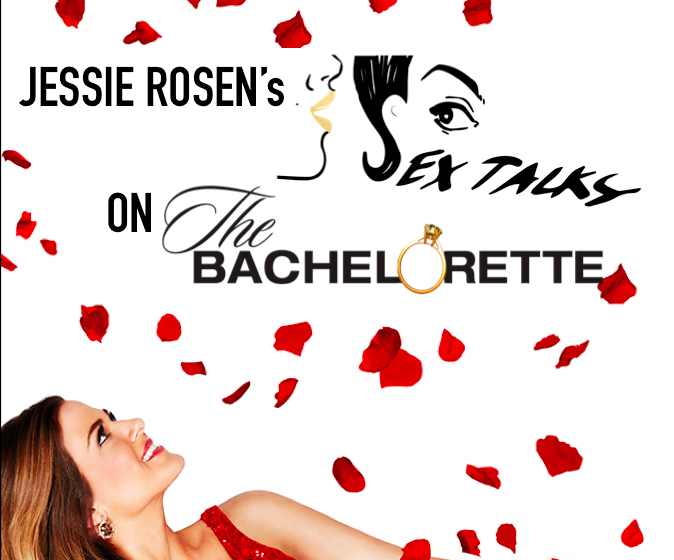 Next Monday night, June 6th, my show SUNDAY NIGHT SEX TALKS will be featured as a segment on ABC’s The Bachelorette.

All will be revealed in the episode, but for now I can say that Bachelorette JoJo Fletcher (aka a human god woman) brings the men of The Bachelorette to a special Sex Talks show and major drama ensues.

I feel like this begs the question I’ve been asking myself since I got the go from producers a few months ago – how the hell did that happen???

Bottom line truth: it came together thanks to some fans of my show who work inside The Bachelorette kingdom, but they wouldn’t exist without all the steps it took to get Sex Talks to this point (what the hell is Sex Talks? Here’s a primer).

Setting up a live show is not simple, but it’s also not rocket science. Sex Talks has been well worth all the effort in new friendships alone, but it’s also enhanced my comfort on stage, transformed my writing and given me something to help me stand out in all the L.A. craziness (SEX! kidding…sort of). Here’s how you can have the same:

Step One: Figure out what show isn’t already out there

You don’t have to reinvent the wheel, but best not to just do your version of an existing show. Do some research. If you’re in LA, check the UCB, Groundlings, Largo and IO websites as a start. Go to a lot of shows. See what you like and don’t like. Take that info, add in a theme you want to spend your time thinking about for hours and hours and hours on end, and go.

You don’t have a show yet, but you need to make it clear that once you do it’s going to be killer. Say that on one piece of paper with some bold fonts and a graphic or two. The appearance of professionalism goes a long way in the fake it ’til you make it game.

Step Three: Call every venue in your city, beg for a time slot

You can’t book performers until you have a night to book. Put the pressure on yourself by getting a bar or performance venue to give you a date, then start the booking process. Yes, this might get stressful, but you’ll be fine. I also recommend going to shows at venues then asking to meet the venue manager or someone on the team after the show. And don’t worry about doing your show somewhere that people don’t usually go to shows. All you need is a space. The rest will come.

Step Four: Put on a great first show, tell EVERYONE

Prepare for some serious self-promotion. I know it’s awkward. I know it’s time-consuming. I know you don’t want to embarrass yourself in front of all the people you’re trying to impress with well-filtered Instagram photos. You have to do it, and it will be okay. My first show was filled with great performers but I personally messed up the sound, shook like a leaf through my on-stage intros and forgot to take a single picture of the night. I lived.

A quick note on how to book performers: prepare, again, for some awkward self-promotion and favor-asking. Use that adorable one-sheet you created and e-mail it to everyone you know who knows someone who might want to perform.

Step Five: Get a monthly slot and DO NOT STOP

I had two shows attended ONLY by the performers. I had one show where the venue manager forgot to show up. I had five shows where there was a water leak interrupting the entire night. It was not pretty for awhile there, but people loved seeing and performing in Sex Talks, so I knew I couldn’t stop. I have now been doing the show for four and a half years. I know that’s a daunting reality, but it takes time to build and you cannot give up (is what R said to me every night I came home crying from a show in that first year…).

Step Six: All the other stuff

Yeah, you should have a website, Twitter, Instagram, some professional photos, a sizzle reel when things get serious, and all the other jazz you’d want for any property you’re promoting. Don’t worry about it right now. Get yourself set up. Get a good show flowing, then get all those other elements going (though DO NOT forget to shoot your first show).

I’d love to help you make your own dream show a reality. Reach out at 20Nothings@gmail.com, and we’ll chat. ‘Til then, here are a few helpful posts. Good luck! And in the spirit of shameless plugging:

TUNE IN to SEX TALKS on THE BACHELORETTE NEXT MONDAY, JUNE 6th! 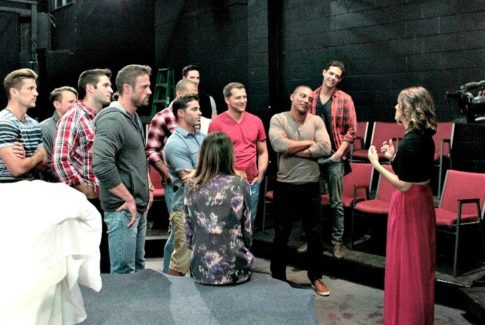 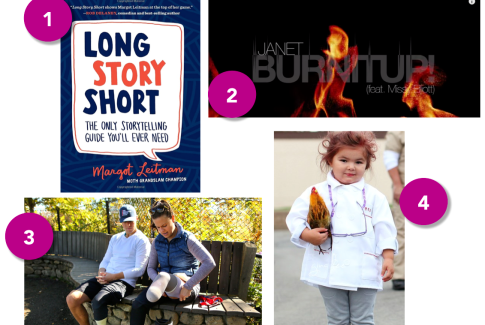 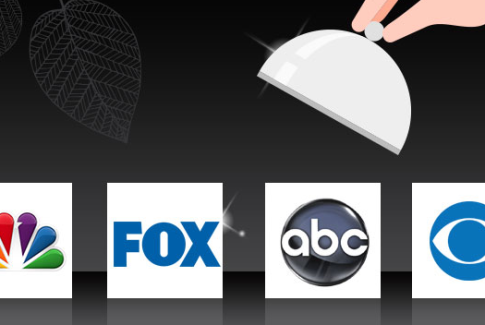 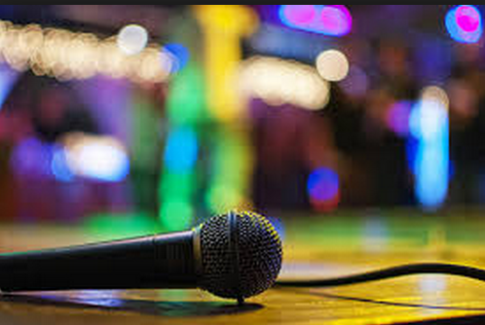