20-Nothings Travels: Reviews and Recommendations for the SLS Las Vegas

Why I Had My Natal Chart Read, And You Should Too 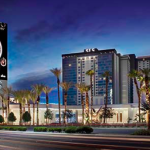 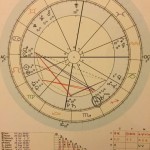 I’m about four weeks late to this post, but I just started the latest season of Downton Abbey, so it’s news to me.

Guys – there’s no one better than Mosley. Not sad Lady Edith who is amazing because it’s like how much more are they going to do to this poor girl?? Not the delightfully stodgy Mr. Carson who never met a rule he didn’t guard with his life until Lord Grantham said, cool it. Not even the Oscar and Felix combo that is the Dowager Countess and Isobel Crawley who totally deserve a Golden Girls-style spin-off series. It’s like Mosley is acting in his own, completely different show – a slap stick comedy about a loveable, slightly slow valet who can’t seem to get a win! You’d call it Mosley’s Law! I’m guessing Julian Fellows pitched that show first and just couldn’t get the BBC on board. Now every week they get to see the error of their ways when Mosley slays every scene.

Somebody better give this guy the Better Call Saul treatment when Downton is said and done (or maybe if…). Until then I will contemplate setting up my own Twitter feed for the Mose. @NotAFootman @MosleySideEye @NotYouMosley? I’m open to suggestions.

Until then please enjoy this incredible, two minute retrospective on the man, the myth, the legend that is Mosley:

Mr. Mosley and Mrs. Patmore are responsible for more combined Downton laughs than the Dowager Cou… in 20 Nothings Polls on LockerDome 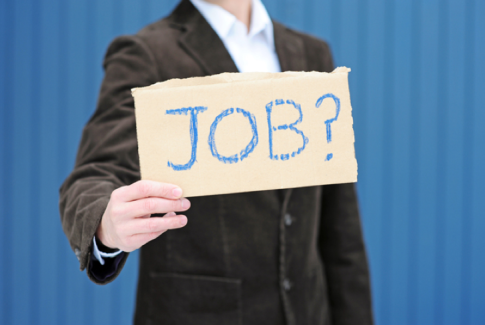 What NOT To Say To a Writer During TV Staffing Season 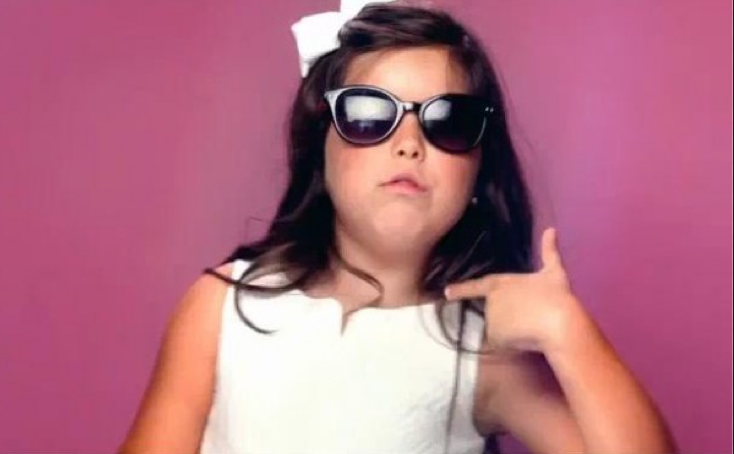 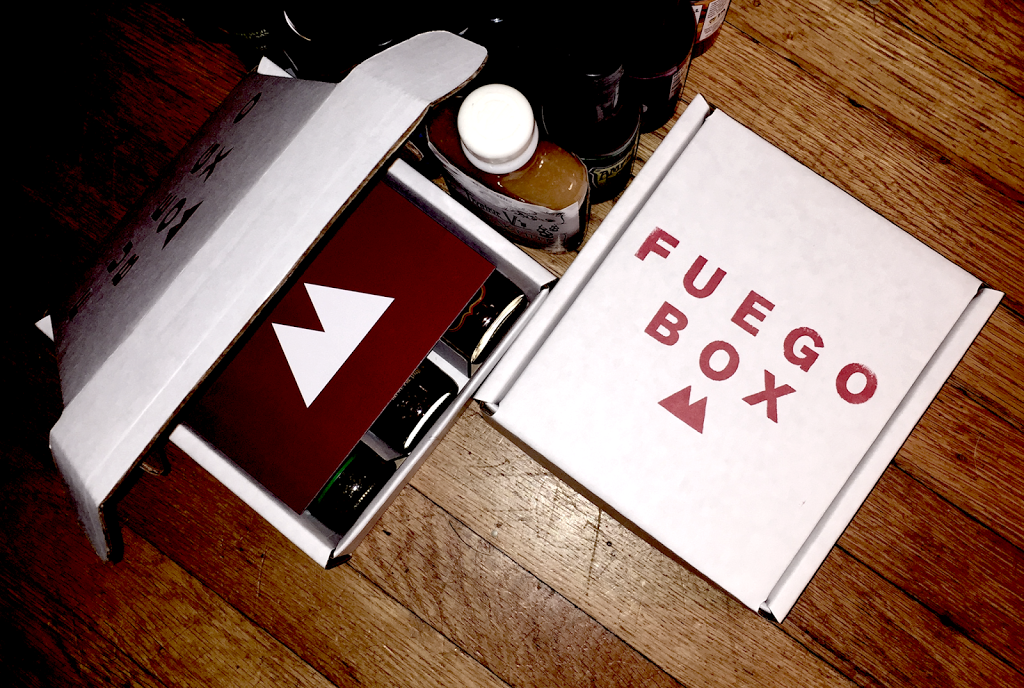