What Makes Me A Little Bit Like Wonder Woman 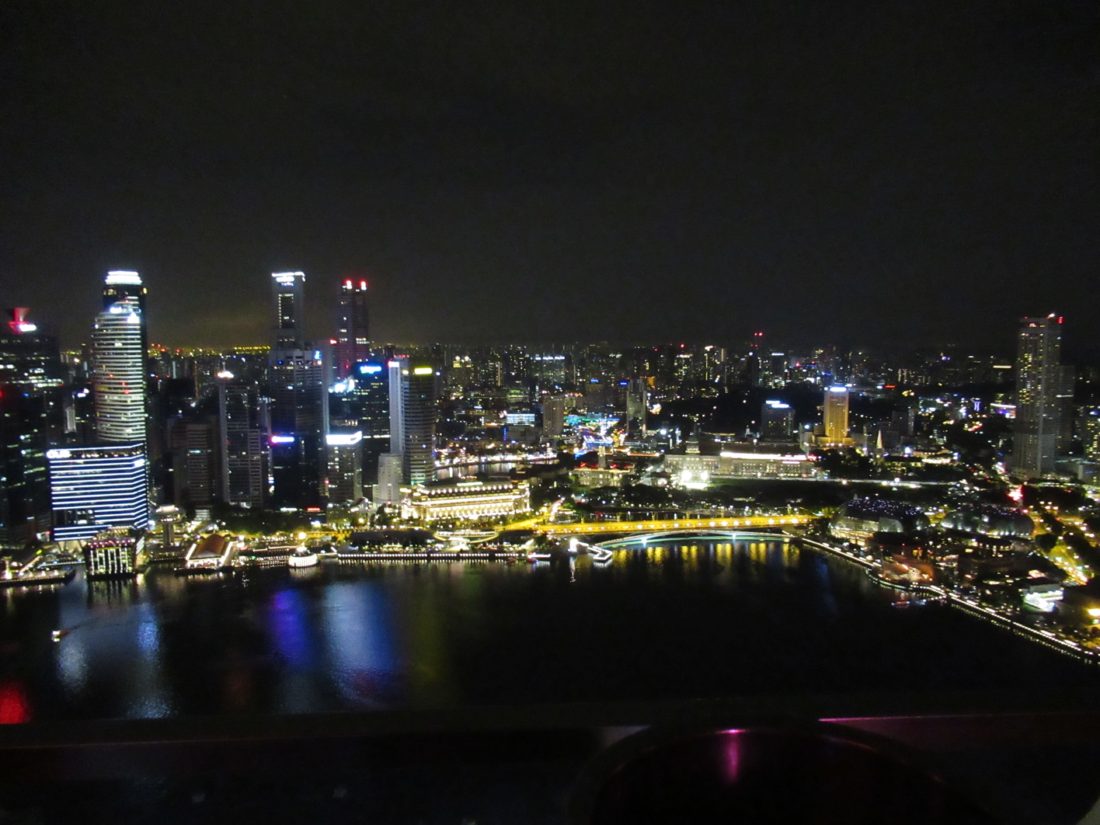 It’s been a long time since I’ve published a proper travel piece, but that’s because it’s been a long time since I’ve properly traveled. Here is a post that I wrote on my first full morning in Singapore, from my hotel room overlooking the infinity pool, overlooking the Singapore Straight. A lot of people told me that I didn’t need more than 24 hours in Singapore. After an unfortunately short 72 hours there, I strongly disagree.

More to come from my recent whirlwind through SE Asia but for now, a first impression of Singy. Hope you enjoy. And very special thanks to my tour guides, Lindsey and Cosmo!

Singapore feels like a city built by a very brilliant, very rich teenager. Every building is slightly more original, more modern, more glass than any building you’ve ever seen, and then it lights up on one side like a giant firework – as if to say – Ha! Look. At. Me. Build.The.Coolest.Building!

Every place to get food, especially the Hawker Centers – or what we Americans would probably call Food Malls (here’s a link to the 5 Best Hawker Center’s in Singapore!) is packed with more of the most- delicious-bites-of-food-you’ve-ever-eaten than you need, and they don’t serve napkins – as if to say – Trust us, you won’t give a shit.

The metro system is beyond your wildest dreams of efficiency: air-conditioned from the moment you descend the spotless escalators, complete with signage that makes it truly impossible to get lost, and organized so that people flow responsibly and respectfully in and out of the brand new (they had to be) cars that run every two minutes on weekdays and four on weekends. Also there are these ridiculous signs all over the place with cartoons like Give Way Glenda and Bag Down Barry and Stand Up Stacy that feel like the product of the sweetest South East Asian marketing executive, after some super strong pot. 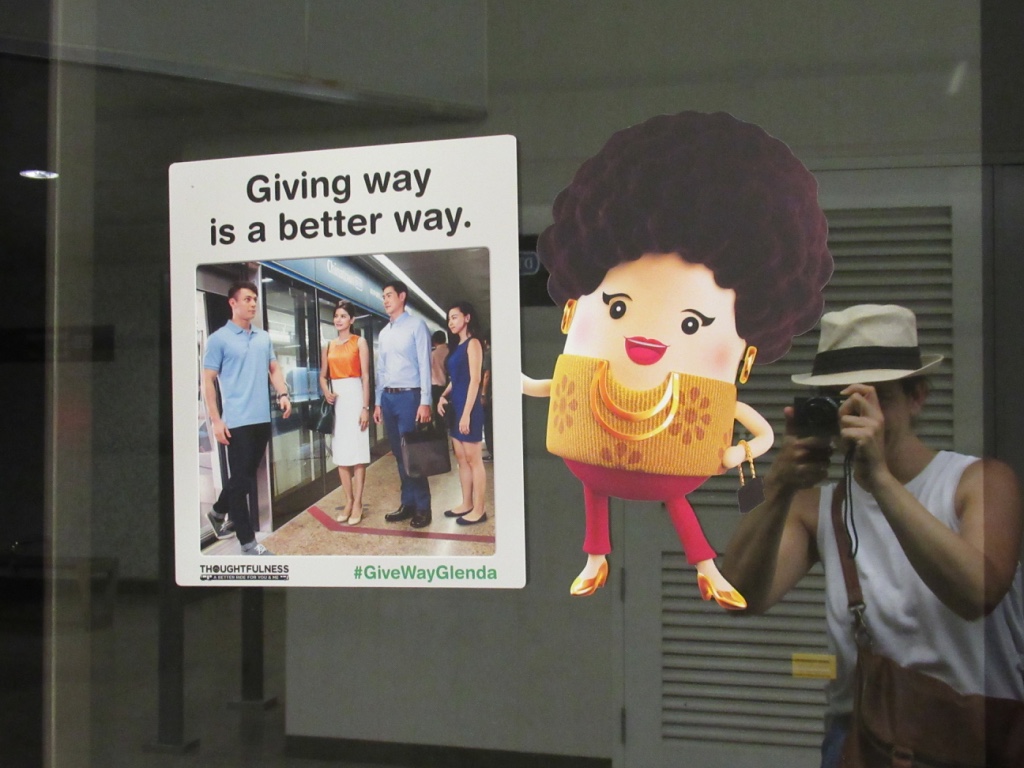 People say that you only need to be in Singapore for 24 hours – or at least that’s what they told me – but I disagree. I like it here in the way that I like all of Manhattan below 23rd street. You move between pockets of modern and old, clean and a little grungy, with some ancient history and some things built entirely for show. We saw Chinatown and an Arab section and a little neighborhood dominated by Aussie’s and their adorable blonde children. We also saw what they call “Orchard” which is a large boulevard featuring 25,000 shopping malls. (Don’t miss Takashimaya’s insane food court).

But Singapore is not like America, and they’re quick to tell you.

“It’s not like America here,” our cab driver said as we pulled away from the airport after 18 hours of flying from Los Angeles. “Here everyone speaks three languages – English, Malay and Mandarin – because we teach three languages in school. And this way we can all talk to each other, and we can all respect each other.”

I wanted to say, “Well yeah, that kind of harmony is possible when you have five million people on a tiny Island,” but then I remember Cuba is a similarly-sized disaster and decide to ask him about the food instead.

He goes on for the next thirty minutes. I expected this – everyone reports that the food in Singapore is its finest offering – but I’m well-fed. I come at most things from the rude, American perspective of how good could it really be? The answer, I now know, is you don’t even know.

Popiah is fresh spring rolls made from thin wrappers stuffed with turnip, jicama, bean sprouts, fried tofu, shredded carrots. Carrot cake (order it black) is, ironically, stir-fried cubes of radish in a thick soy sauce. Chicken rice is chicken and rice, but better than all the chicken and rice you’ve had, and served with a deep black soy sauce that is the consistency of tar and the taste of heaven. An oyster omelet is an omelet with oysters in it, but – sorry to be repetitive here – better than all the oyster omelets you’ve had. And then there’s the chili crab… 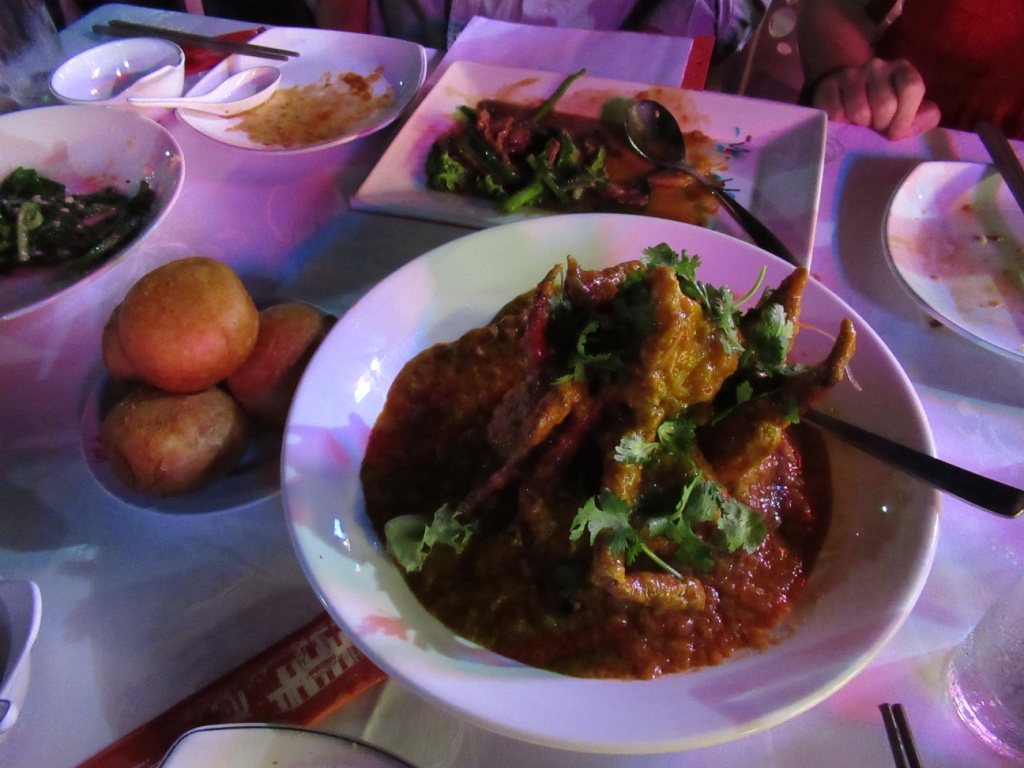 I thought about looking up how one makes a chili crab – the thick maybe tomato maybe onion maybe celery-based sauce that drenches the giant Alaskan king crab body and legs. I decided against knowing. I’ll never be able to re-create it, so it’s better to just marvel at the mastery. Though, I’d skip eating it if you can’t have the fried sweet buns that they serve on the side, for sopping up the mystery sauce once you’ve annihilated the crab to the point of a complete and total hollow. Chili crab is not cheap, but it is worth every penny.

These five items (and garlic beef, and some delicious green I’d never heard of, and spicy clams, oh…and the dim sum brunch at the Fullerton Hotel!) account for 1/2 of my meals in Singapore. We are here visiting local guides – our transplanted L.A. friend Lindsay and her boyfriend Cosmo – who said upon our arrival, “there are museums, but you just want to eat and see interesting neighborhoods, right?”

But back to that very candid cab driver (who we now know we were supposed to call Uncle. Every elder in Singapore is Auntie or Uncle). After our food chat he said, “Okay! Time for one final question about Singapore! Ask me!”

I didn’t know to prep for an official tourism board interview upon arrival so I asked him the first question that popped in, “What is your favorite thing about Singapore?”

That’s in all caps because he yelled. “We have THE BEST GOVERNMENT in THE WORLD!” he added. And then used the remaining five minutes of the ride to wax on about their universal health care and low taxes and zero crime and zero racism and 100% employment. It was, frankly, plenty of time for me to have asked a second final question, but I was too in awe of this man’s love for his government to interrupt.

I know that the government here is run by a single party system with a very tight hold on all aspects of society – including the money. I remember the story about the American tourist that vandalized some cars here in the ‘90s and got the death penalty (maybe by hanging?). There are ways to make your people compliant and one of them is strict rules. If you are a Singaporean you have to pay a $100 entrance fee to the Marina Bay Sands Casino here because the government doesn’t want a society where its people are gamblers (note: that’s the hotel responsible for the gorgeous view in this post’s featured photo). That is intrusive, to say the least.

So did chili crab and a pitch perfect metro system make me a socialist?

Not quite. But if Singapore was slightly less than 90 degrees and 110% humidity every single day, I might be singing a different tune. 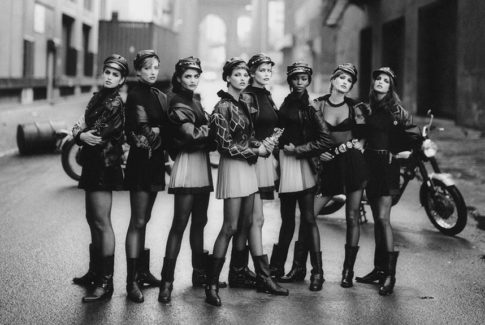 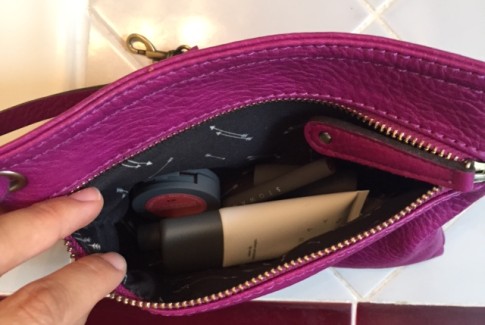 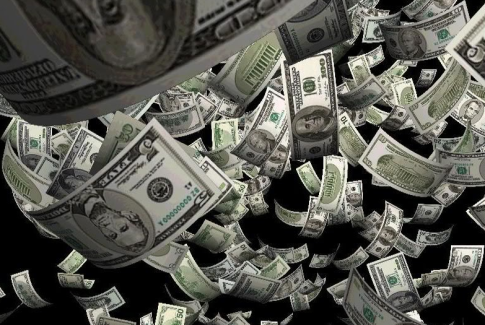 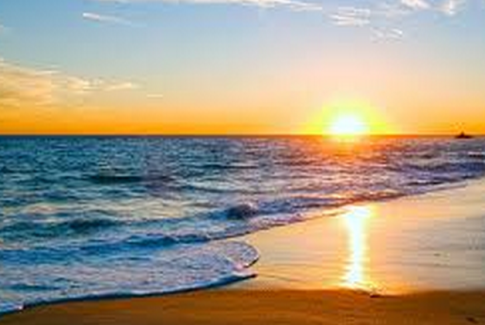 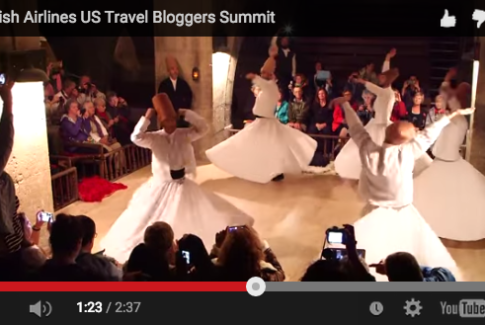 Vacation to Turkey in 2.5 Minutes! 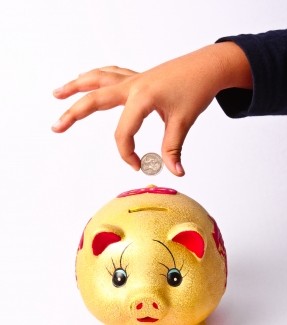 The Easiest Vacation Money Saving Tip In The World