My Tragic Flaw Confession: I Need To Nap

7 Questions about How To Be a Novelist: with Stephanie Clifford 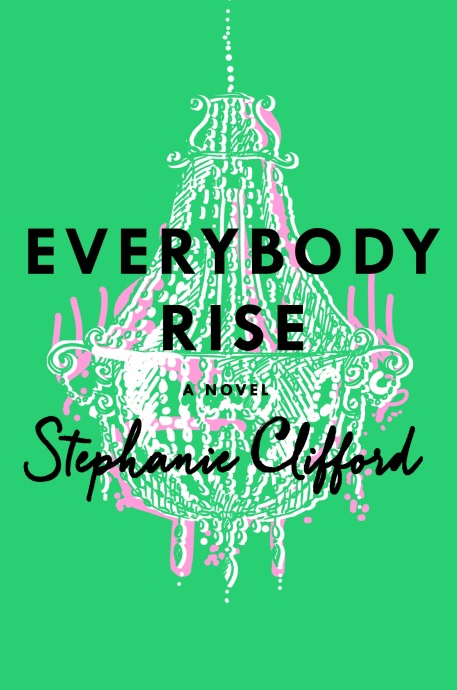 As you may know from the thousand blog posts I’ve written on the topic (see below for links!), my first novel is WRITTEN and coming out very, very soon. Many more details to come on that exciting development, but in the meantime I thought I’d support my colleague the talented Stephanie Clifford on her fantastic debut novel Everybody Rise – a fun and twisty tale of high society at its worst and best as seen through the eyes of a 20-something Manhattanite. Or in other words, Edith Wharton 3.0. The idea came to Stephanie as she covered the financial crisis’s impact on consumers. She observed that large-scale new wealth hasn’t done away with class hierarchy in the U.S.-it’s increased anxiety over it. Genius. 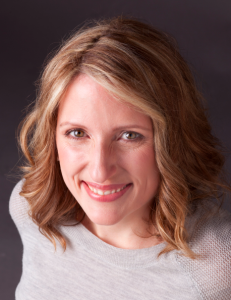 And now 7 Questions with Stephanie that should inspire everyone to get up off their butts and write a novel (or at the very least organize your closet).

1. When did you conceive of the idea for your book? And how?

Probably almost ten years ago, at this point. Part of it was I wanted to write about what it’s like to struggle in New York. I’d worked at a San Francisco magazine right out of college, and after two years, decided to move to New York. I figured I’d get a job right away and keep progressing on my career. That didn’t happen: I got turned down for job after job, and for two years, was cobbling together money through freelance assignments. So much of what I read about New York was you come here to make it, and not making it meant I had a lot of self-doubt and anxiety. I wanted to write about someone who’s flailing in New York, and (perhaps unlike me) who’s so eager to make New York work that she’s willing to do just about anything. Evelyn, my protagonist, is so eager to fit in and find a place for herself in the city, and that’s what draws her so deep into this glamorous world of balls and regattas.

2. How did writing and publishing come about? Did you sell a proposal? A pitch? A manuscript?

The full manuscript. I actually had a finished draft before I even looked for an agent. I wanted to make sure that I could do it (and on my necessarily lengthy timeline, given my job) before I showed anyone else.

3. What was the most challenging part about the writing process?

Doing it in little pieces. Because I was working full-time, as a New York Times reporter, while I was writing this, the only time I could work on it was in the morning. It was frustrating to have to cut things off and head to work when the writing was really flowing.

4. How do you feel your career as a journalist helped your writing process? Did it hurt in any way?

As a journalist, you learn to focus on telling details. In a 600-word piece, you may only have room for one sentence where you describe something about your subject – his outfit, her living-room décor – that has to tell your reader something much bigger. I tried to do that in Everybody Rise, too, making the outfits the characters wear, the way they speak, even the way they style their hair, have some significance.

I’d say it hurt only in the similarity between the reporting job and the novel-writing project – I was basically spending all day typing in front of a computer. It occasionally made me wish I’d tried oil painting or something instead of novel writing, just to get a break from that screen.

5. Would you say you had any writing “rituals” while working on this project? Time of day you wrote? Duration of each session? Special music, food, outfit, spot?

Yes! I wrote from 6-8 a.m. each morning before work. I found it was the only predictable chunk of my day – with daily news, you never know when things might break, but it’s usually not in the early morning. I struck a deal with myself that I just had to sit there from 6 to 8, every day. That took the dithering out of it, the “do I feel like writing today?”

I often do Times work at home, especially at odd hours, and that work tends to be stressful: it’s a source calling to yell at you, or a frantic editor trying to get answers on questions he has minutes before deadline. I wanted to make the fiction writing feel different. Because I was in a small apartment, it wasn’t like I could set up a separate room for the novel work. Instead, I’d turn my chair around when it was time to do Times stuff, and turn it back for the novel. I also put plants in my sightline for the novel work, to mark it as physically different.

6. Did you plot or plunge, in this case of this book?

I should’ve done an outline – and I am for my next book – but since this was my first go-round, I didn’t. I ended up writing easily three times as much as actually made it into the book as a result.

7. How do you force yourself to write when you do not want to write?

Just by sitting in that chair for those two hours. Even on the days I was exhausted, most days I’d end up writing something. On the days where there were simply no creative juices flowing, I’d do research instead – reading up on federal cases, for instance, to get the timeline of how quickly the indictment and case against Evelyn’s father would’ve proceeded.

Thank you Stephanie and congrats on a fantastic debut. Now please excuse me while I got sit in a chair for two hours… and then don’t go to work at my full time job…

Grab yourself a copy of Everybody Rise! #EverybodyRise

Or for more on the infuriating art of novel-writing, check out these posts:

7 Things That Happened Me Survive My First Novel

5 Things You Should Never Do When Writing Your First Novel